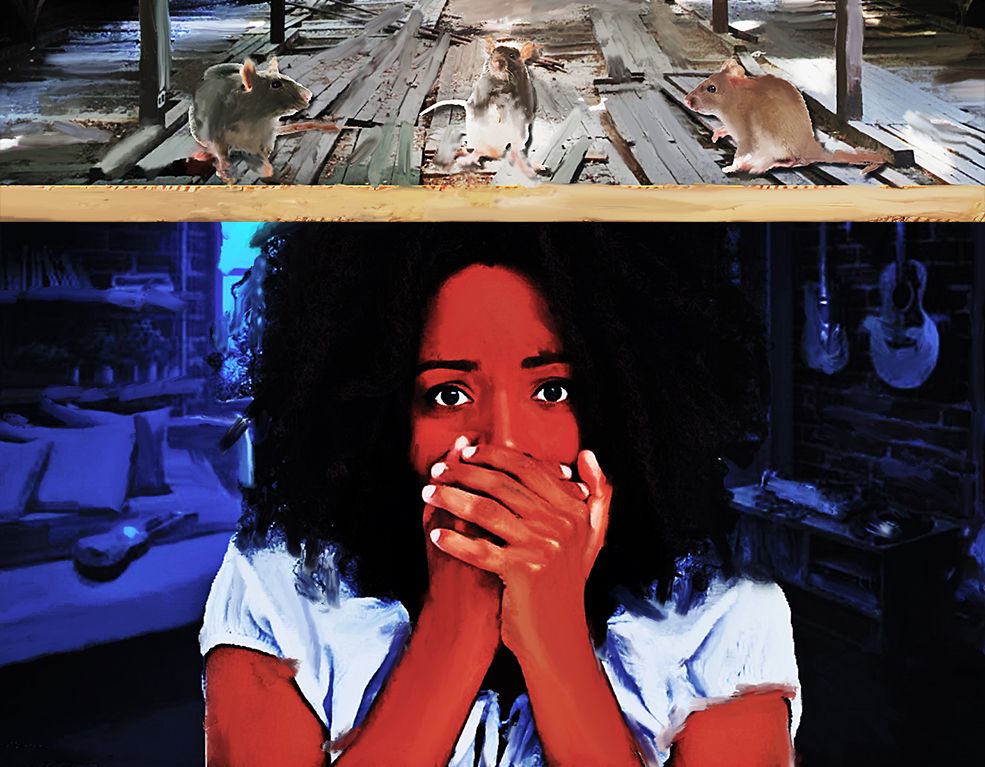 Many years ago, the community of missionaries was experiencing repeated small robberies on their property. One night, two blankets were gone; on another occasion, the ladder; next, even a few frozen chicken and some beers were stolen from the pantry.

Every time an incident happened, the missionaries would call the police and a van would come with two officials who would inquire about further details regarding the theft, write a report, and even take some fingerprints, hoping to get hold of the suspects as soon as possible.

The police officers were thorough in gathering all the information and before leaving, would promise an indepth investigation. However, a sense of unease was growing among the missionaries, expecting anytime the robbers to strike again. Their two dogs, often asleep during the night, were not of much help in those situations.

One day, the mission employed a new cook. She was given one of the rooms located about 300 meters from the missionaries’ house. One of the first things she was cautioned about was the unexpected and unwanted visitors who had been coming at night in the previous weeks. So she was told to remain alert and always sleep with the door of her room locked. A few days after her arrival, the phone at the missionaries’ house rang late at night.

“They are here, again,” she said. “Ok, remain in your locked room,” the missionary answered. Since the distance between both dormitories was considerable, there was no chance to check the details before they called the police.

The police squad did not delay in coming. This time it was not just a single van, but a convoy of three vehicles and six officials. The scene was set for a vast operation. Some officers immediately proceeded to the lady’s room and questioned her.

Meanwhile, the rest of the officials were busy trying to find evidence of the robbery, but nothing was found. The police officials were baffled because they did not find any proof of intent of assault or sign of a burglary. Finally, the police left and kindly wished the missionaries good night.

After a thorough internal investigation, the findings became evident. The only so-called culprits the missionaries found were numerous rats running inside the lady’s ceiling.

Profession of Faith in a Plane

Have you ever had to swear that Jesus Christ is risen? I had to. Returning from vacation on the plane between Rome and Cairo, I got a seat next to a little girl who was travelling alone. The steward…