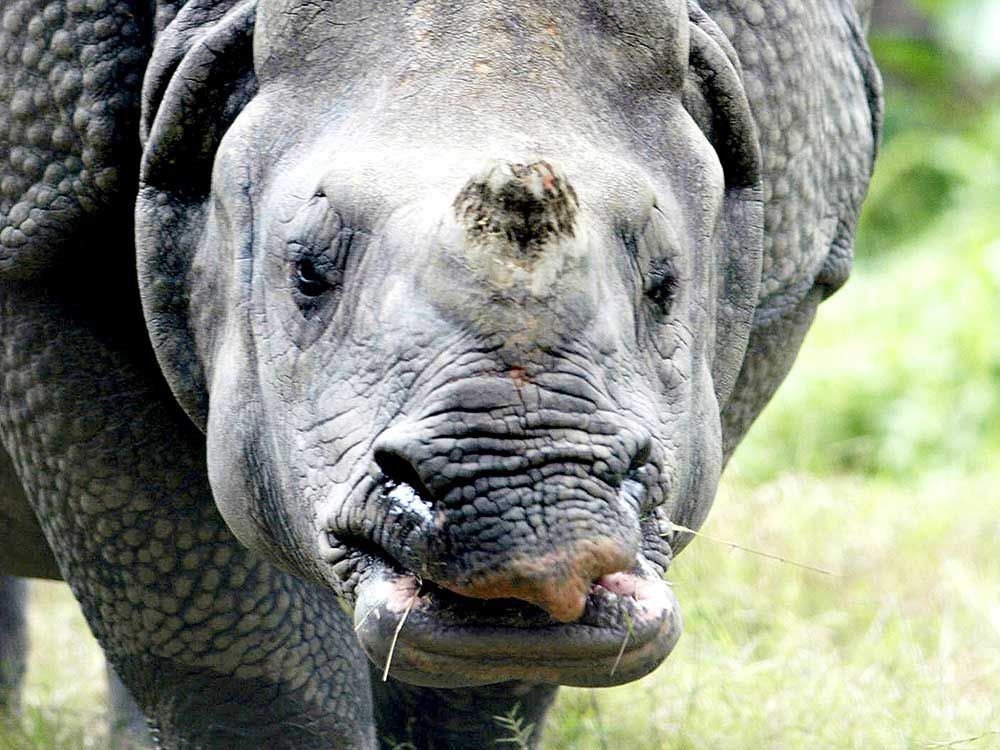 A major investigation into global wildlife crime names, for the first time, key traffickers and links their illegal trade to corrupt officials at the highest levels of one Asian country.

The investigation exposes the central role of international organized crime groups in mutilating and killing tens of thousands of animals and threatening to eliminate endangered species including tigers, elephants and rhinos. The in-depth reporting identifies suspected traders across several continents, from South Africa to Thailand and in the markets of China, where animal parts are used in traditional medicines.

The investigation points to two Vietnamese siblings, the Bach brothers, as key suspects who control a primary smuggling route for endangered animals. Evidence suggests the industry has political support across several countries, and that one state even collects a 2% cut from the gross value of illegal wildlife imports.

Worth $23B (£17.5B) a year, animal trafficking is the fourth most lucrative black market industry after drugs, people and arms smuggling. But in contrast to those industries, international law enforcement has proven inadequate.

Many iconic animals are heading toward extinction: only 30,000 rhinos are alive today, 5% of the number four decades ago. About 1,000 are killed by poachers annually – and that figure has risen each year in the last six. Elephants are being killed in even greater numbers: 20,000 for their tusks last year alone. Tigers, currently numbering 3,500 in the wild, are also in imminent danger.

But smaller animals, too, are facing extinction. Scaly anteaters, called pangolins, are shipped live in fishnet bags across borders for their scales, which are believed by some, to help mothers breastfeed. Several vulnerable sub-species of turtles, pythons, antelopes and birds are also in sharp decline.

The Bach brothers run their operations discreetly from a Thai town on the border with Laos, gathering huge profits from the deadly trade. Well-known locally for their criminal activities, which also include vehicle smuggling, the Bachs run legitimate businesses in wholesale agriculture and forest products, construction materials, electrical equipment, hotels, and food services.

The siblings base their operations in Nakhon Phanom, a rural region on the Thai side of the Mekong River that marks the border with Laos. They own multiple properties, including warehouses, apartment buildings, and a fleet of expensive vehicles. Their suspected headquarters is built like a fort, covered almost entirely in a cage of metal bars.

The Catholic bishop of Bangassou, the Spanish Comboni missionary Juan José Aguirre Muñoz [in the picture], helped to intervene to allow a thousand Muslim faithful who had fled to the local mosque in…

A report by the international aid agency Oxfam notes that in many households, the pandemic has created a “perfect storm” of social and personal anxiety, stress, economic pressure, and social…