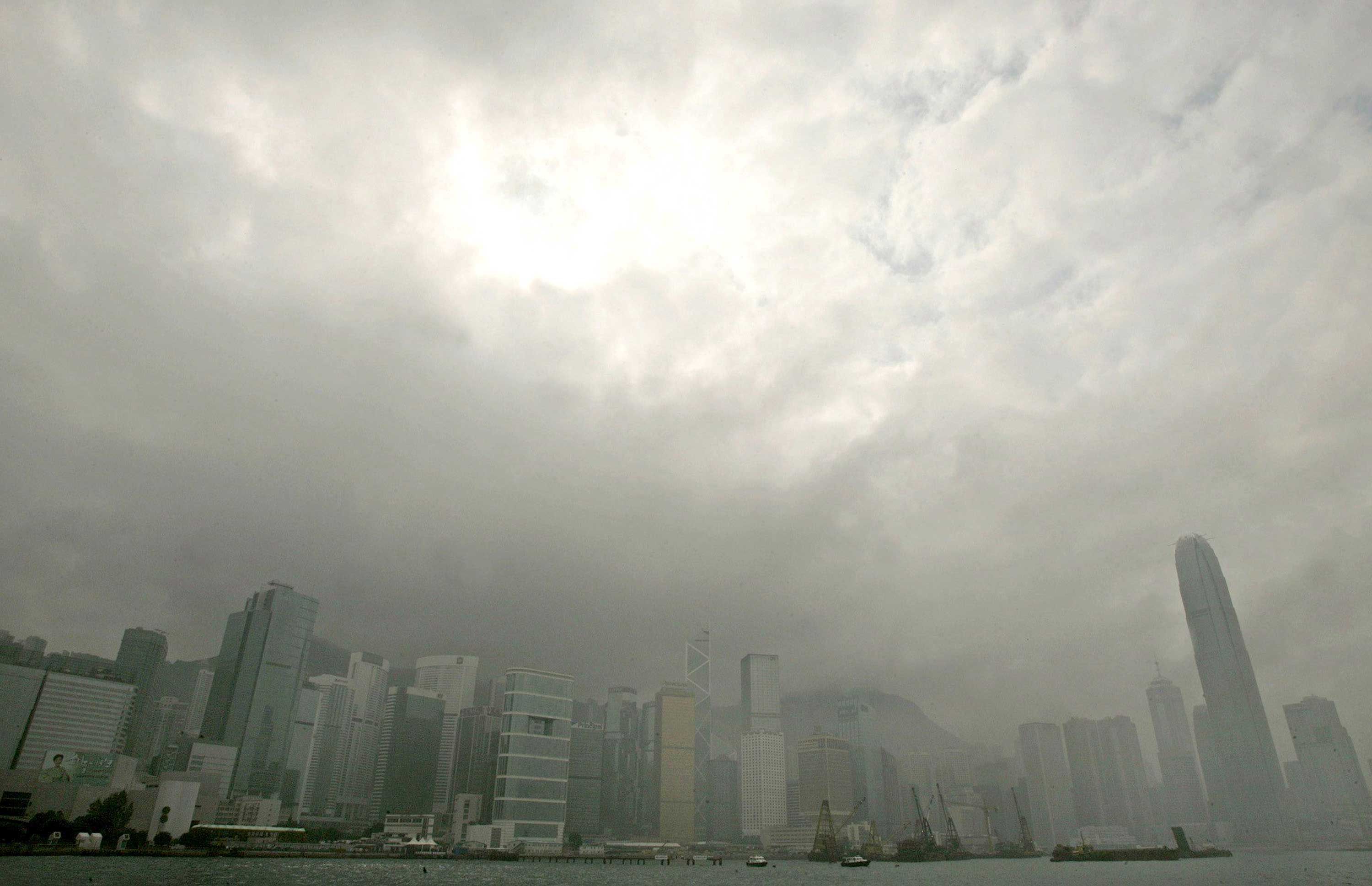 A new report, the W.H.O.’s most comprehensive analysis so far of outdoor air quality worldwide, also said about three million deaths a year – mostly from cardiovascular, pulmonary and other non-communicable diseases – were linked to outdoor air pollution. Nearly two-thirds of those deaths are in Southeast Asia and the Western Pacific region, compared with 333,000 in Europe and the Americas, the report said.

In previous studies, the W.H.O. estimated that more than 8 in 10 people in urban areas, that monitored air pollution, were breathing unhealthy air.

The new study reduced the second estimate to 6.5 million deaths. But María P. Neira, director of the W.H.O.’s Department of Public Health and Environment, said that “the trends are still going in the wrong direction.”

The study said that major drivers of global air pollution included inefficient energy use and transportation but that non-human factors, such as dust storms, also played a role.

Professor Balasubramanian said it was an open question whether countries in Southeast Asia, a region that has densely packed cities and struggles to combat cross-border pollution, would choose to improve urban air quality by switching to cleaner fuels in their power plants, as Western European countries did several decades ago.

Prolonging the decisions will probably increase the health risk from air pollution, he said, because the region’s population is rising and demanding more energy.

As it torments West Africa, Boko Haram is increasingly turning to children to carry out its crimes. One of every five suicide bombers, deployed by Boko Haram in the past two years, has been a child,…

The Pope’s concern for the Caribbean island of Haiti has taken concrete form after an appeal for solidarity.