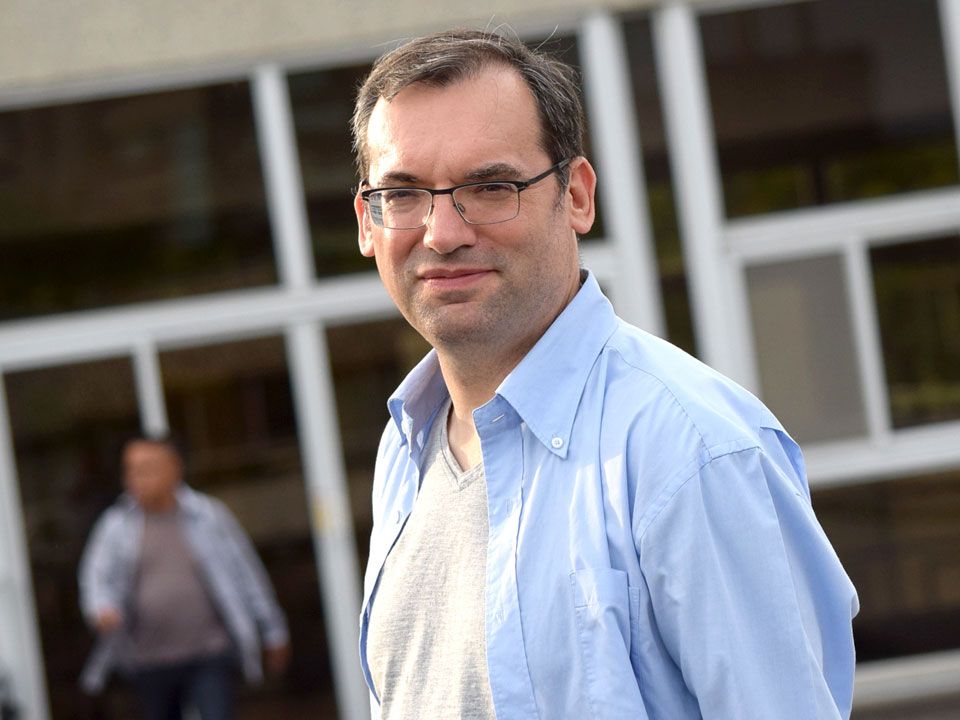 Embarking on a college course chosen for you by your elders which is not to your liking? Or you are in a situation wherein you find your life meaningless, the following article will show you how to find the “fossil” in life that will make it purposeful, and God’s will for you.

The beginning of the new semester has been for Li-wei a tough challenge due to the lack of motivation. “I picked this major because my parents told me to,” he explained. “It’s so boring, but I guess I just have to go through it…”

Studies show that a great percentage of studentes choose their major outside their field of interest.

But who among us, even when adults, has not sometimes experienced the feeling of being “trapped” in a career which does not reflect what we care most,  that nothing good/new is going to come up from the day/semester/year in front of us?

I told Li-wei a story I myself heard from a priest. On holidays, he often used to hike a familiar mountain path. He thought to know everything about that path, till the day he met another hiker in front of him, walking with a different attitude: while walking, he would be attentive to spot any rock with some peculiar features.     There was a tension in the air, as if at any step something might happen. Later the priest came to know that that hiker was a fossil collector. As a matter of fact, the priest never realized that those mountains were so rich in fossils! Even though nothing seemed to happen, the sense of anticipation of the fossil collector made his walk quite exciting. Looking at that fossil collector, the priest understood that no matter whether in hiking or in doing anything else, that expectation, that openness to a wonder which awaits to be discovered in what otherwise looks ordinary, is what makes life meaningful.

There must be signs of God's presence and work even in our monotonous studies or repetitive jobs, like treasures hidden in an ordinary field or “fossils” on a familiar path!

Through them, God is attracting us to Himself and, by doing so, helping us to fulfill our true destiny by giving meaning to our daily journey. Every action, environment (no matter how boring), encounter, event (even the painful ones) have the potential to be the way He enkindles our existence giving it a better direction. But in order to discover that, we need a tension, an attentiveness and a sense of expectation towards the reality we are in, with the same intensity of that fossil collector.

I concluded: “Li-wei, next time we meet, we will fight boredom and distraction by sharing stories of the “fossils” we have discovered in your campus and in my work. Ok?” Agreed.

In mainland China, there is a growing presence of educated professional people who, outside the Church structures, bear witness to God’s love in their lives. Their discreet presence may be an…

Faced with the possibility of giving birth to babies with abnormalities, doctors suggested abortion to the young mothers. The witness of an experienced mum turned the argument upside down. In spite of…

When one joins the catechumenate, they will feel how it is to belong and to be held by the love of its members all held together by a loving God who will not abandon anyone until the end of their days…