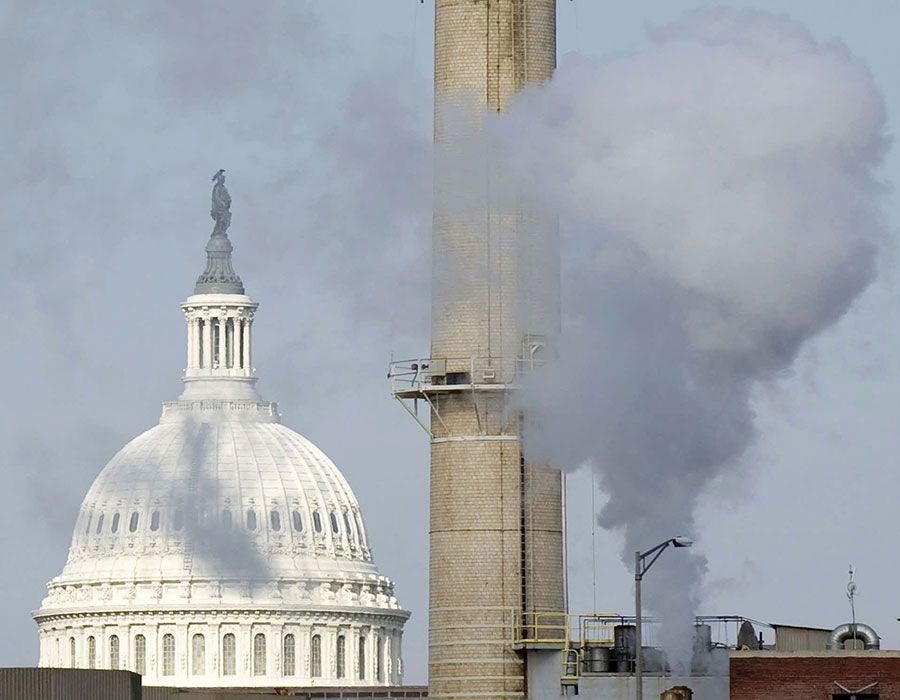 A group of 19 institutions, led by Caritas India and the Irish Catholic Bishops’ Conference, announced new commitments to divest from fossil fuels.

Divesting institutions in India join others in Pakistan and Bangladesh, reflecting unity on the subcontinent around the urgency of addressing the climate crisis. Institutions in Kenya and Fiji, which are on the front lines of the crisis in the global south, also announced their divestment.

Ireland is the second bishops’ conference in the world to publicly divest, following the Episcopal Conference of Belgium.

Tomás Insua, Executive Director of Global Catholic Climate Movement, said “For decades, the Church has called us to act on climate change. Now, as seas rise, deserts grow, and storms rage, the most vulnerable of our sisters and brothers are urgently calling us to make the courageous decisions that will protect them. The institutions divesting from fossil fuels today are doing their part to bend the curve of emissions downward, and we applaud their leadership and vision.”

“We are returning to a military era in Sudan, to war instead of peace,” complained Mgr. Yunan Tombe Trille, chairman of the President of the Bishops’ Conference of Sudan and South Sudan, in the…

For the second time, a group of 40-plus faith-based organizations committed to avoiding investments in fossil fuels. Among the organizations are the Commission of the Bishops’ Conferences of the…

VENEZUELA: “We Either Die Of Coronavirus Or Starve To Death,” Says Bishop

In a dramatic account, the Bishop of San Carlos reports that the situation in Venezuela is getting worse by the day and that there are more and more people in absolute poverty. “Venezuela has entered…