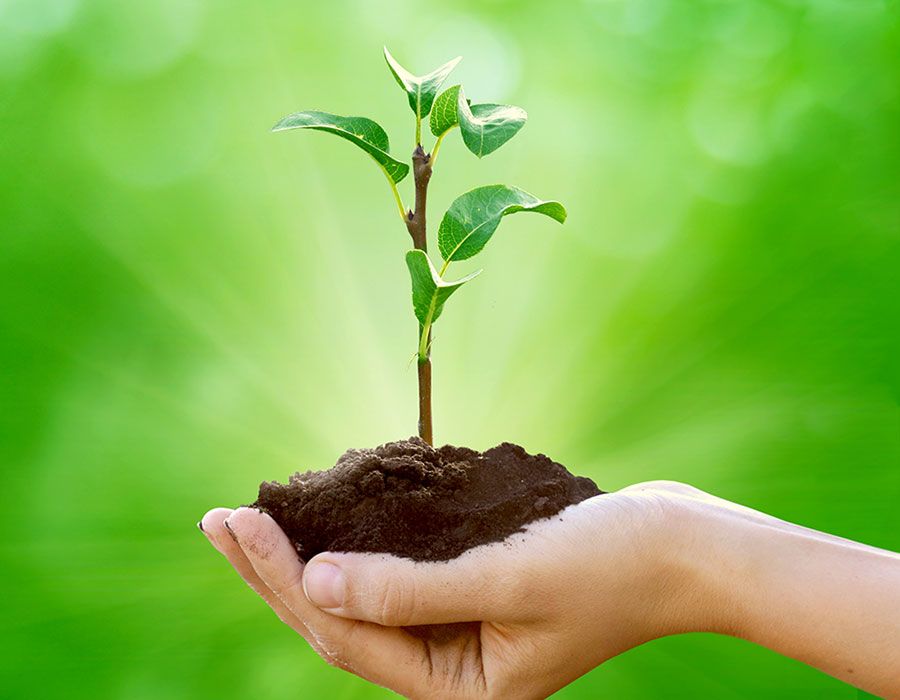 The great majority of people are afraid of dying because they have attached all kind of negative meanings to death: death is the end. Nevertheless, the Bible offers a positive perspective on death – it is the passage to the fullness of life.

Death is the reality that completely frees the persons allowing for the full expression of who we really are. Death is not a dark event, it is the portal to life in the light. But this vision was reached only after a long journey. In the older writings, the expressed belief is that all dead people go to the Sheol, regardless if they were righteous or wicked people. Sheol would be a large cave under the earth – thus the underworld – where the dead await for the final judgment. Sheol was understood as a grey world, where there was no real life.

In the Gospels, Jesus introduces a new way to look at life and death. Biological death is unavoidable, it is part of the life-cycle we belong to. But there is a second death which may exclude us from the resurrection. This is why we find people who are alive, but in reality are dead! These are those who aspire to and use power to crush others. A good example is Herod Antipas, who is described as a living dead. We are told that he had John the Baptist beheaded as a gift to a dancer. It all happened during his birthday party. And here there is something interesting. The evangelist refers to this birthday as genesia, which in Greek means the day of birth of a dead person, and not as genethlia, the birthday of a living person. The message is clear: those who hold a power that crushes the lives of others are already living in a dead world. There is no life in them.

The other category of living dead is the opulent. These are people not capable of sharing. They possess wealth and they cut themselves off from society by refusing to distribute it for the good of others. It is the story of the foolish rich man who believes he can live well by isolating himself and use his own resources. The wealthy man is a person who did not grow up, one who refuses to live life to the full. It is not by chance that Zacchaeus is described as a short man! (Luke 19:2) he simply was not up to Jesus’ stature.

According to the Gospels, the individual grows to the extent that he is capable of sharing of himself with others. The gift of self makes him similar to God, who is rich and shares his life with others.

Living dead are also those who wield religious power. The chief priests and the teachers of the law are seen as belonging to this category, they will be involved in deciding Jesus’ death. These are icons of those people who use religion to oppress others, those who use God’s Word as an excuse for their own grip on society. To do so, they transform God’s message of love into laws to be followed. Yet, God does not ask obedience to laws, for he is a Father who loves and begs us instead to become mirrors of his love.

Dead But Alive
From the living who are dead, the Gospels move on to the dead who are alive. The experience of the Christian community was that Jesus did not free us from dying, but from the power of death. He did not raise the dead, but communicated the life of the Father to the living. This conviction was so deeply rooted among believers that Paul can say that they have already risen even though they have not yet died: “With him he has also raised us up and made us sit in heaven, in Christ Jesus;” (Ephesians 2:6) “With him you were buried together in baptism, in him you were raised together by faith in the power of God, who raised him from the dead. With him God also gave life to you...” (Colossians 2:12-13).

The conviction of being already resurrected was so strong in the Christian community that in the apocryphal gospel of Philip one reads: “Whoever says: first one dies and then one rises again, errs. If you do not rise before, while you are still alive, dying, you do not rise anymore.”

Jesus said: “He who eats my flesh and drinks my blood has eternal life;” (John 3:36; 5:24; 6:47; 6:54.) “This is the bread that came down from heaven, because he who eats it does not die. I am the living bread, descended from heaven. If one eats this bread, he will live forever.” (John 6:50-51) At the last supper, the Gospel of John does not speak of bread, but of service. Jesus washes the feet of His disciples and invites them to do the same. John thus creates a parallelism between the bread (Eucharist) and service. Those who like Jesus accept His bread and make themselves bread, that is, serve others, have like Christ a life of a divine quality, capable of overcoming the threshold of death: “If one observes my word, he will never see death.” (John 8:51)

Eternal Life
Eternal life is not to be understood as the state acquired after death by those who behaved well in life. It is instead the quality of life that is available immediately to those who accept Jesus and His message, and collaborate in the transformation of this world by realizing the Kingdom of God. Eternal life is not a reward in the future, but a condition of the present, and Jesus always speaks of it in the present “He who believes has eternal life.” (John 16:36)

Eternal is not the duration, but the quality: a life that cannot be won by death. The message of the Gospels is that through death the person continues his existence in a different dimension, in a continuous growth and transformation of himself towards full realization. Death is not a defeat or an annihilation and not even the entry into a state of waiting, but a passage to a dimension of definitive fullness.

A Call to Walk Together

Pope Francis inaugurated the Synod in October last year. Dioceses around the world followed suit. It is a new experience because this Synod is held in a “way new,” as it is intended to be carried out…

A Time to Weep, a Time to Laugh

The Bible is a serious book, but that doesn’t mean you have to avoid laughing while reading it. A Scripture scholar finds much in the Old and New Testaments to make her laugh.

The persisting humanitarian crisis of the Rohingya minority in Myanmar has been a global concern after two bouts of organized mass violence against them in 2012. But the Rohingyas' persecution has…