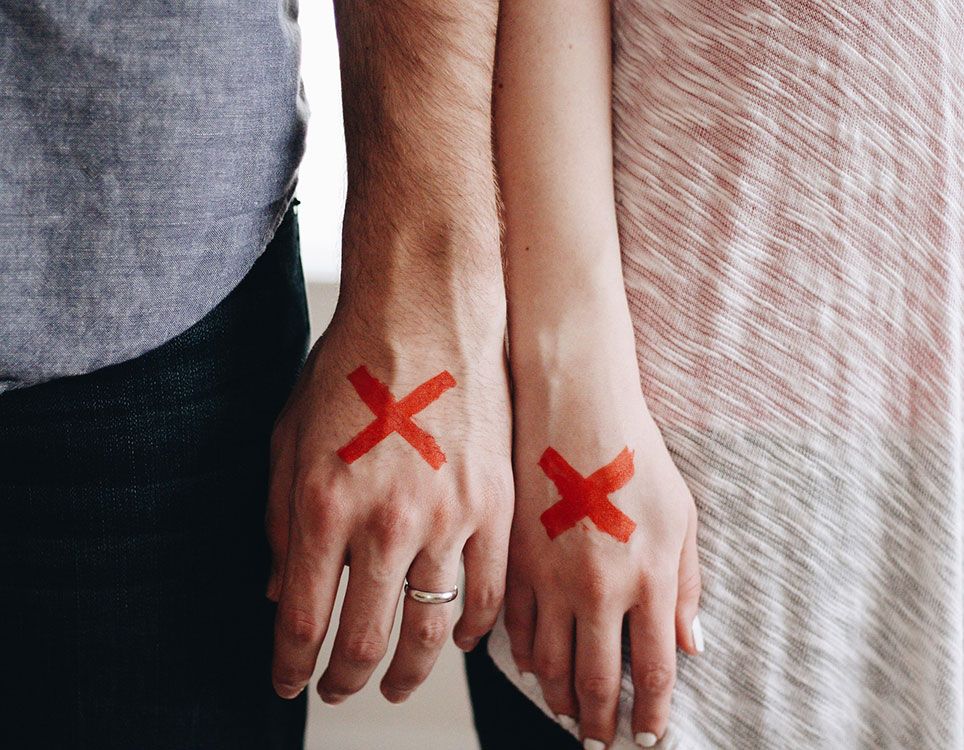 When Everything Else Crumbles

A divorce. A sudden sickness. Parental crisis. Financial distress. There is a moment in life when everything, from marriage to health, seems unable to withstand the weight of life’s challenges.

Even though we do everything right, things seem to fall apart all the same. I recall the harsh words of the prophet Isaiah: “This iniquity shall become for you like a break in a high wall, bulging out, and about to collapse, whose crash comes suddenly, in an instant; its breaking is like that of a potter’s vessel that is smashed so ruthlessly that among its fragments not a shred is found for taking fire from the hearth, or dipping water out of the cistern” (Is 50:13-14).

November is the month when the memory of our deceased ones reminds us of the transient nature of reality: death seems to be the last word in everything we experience, the relationships we build and the achievements we strive for. Is that so? Or is there a possibility of finding certainty when everything is falling apart?

A friend of mine went through one of those terrible moments. Like Job, he even reached the point of cursing God and vowed never to enter a church again. Then, he read the story of St. Francis of Assisi. In the year 1205/06 Francis was undergoing an inner painful struggle to make sense of his life, which, at that time, looked like the crumbling walls of the church of St. Damian where he used to pray. In the moment of his darkest desperation, in front of the now famous crucifix, a simple but intense prayer emerged from his tumultuous heart: “Most High, glorious God, enlighten the darkness of my heart and give me true faith, certain hope, and perfect charity, sense and knowledge, Lord, that I may carry out Your holy and true command.”

We don’t know what precisely happened to St. Francis, but I guess it was similar to what my friend described. While praying those words, he embraced the cross and felt that he was not alone in facing his pain. The scales of hate and fear which encrusted his heart, he said, fell down one by one, while a feeling of mercy and hope filled his soul. Jesus’ embrace of our misery and fragility is the only certainty which can withstand the falling apart of everything else.

After that prayer, Francis heard his vocation to “repair the Church” and to put the Gospel once again at the heart of the Christian life. In a similar way, my friend began to restructure his relational life. Sin and death are not the last word on reality. God’s mercy is. Upon that certainty we can rebuild our lives and fulfill our destiny

“Take a Measure of Me and My Heart”

These are some words of “Joe” R. Biden, Jr., a Catholic, in his inaugural speech when he was sworn in as the 46th President of the United States of America. We can do whatever we want, whatever is…

Polarization seeks to divide our society and make it more vulnerable to manipulation and deception. An open and listening heart willing to understand other viewpoints is the key to preserving our…