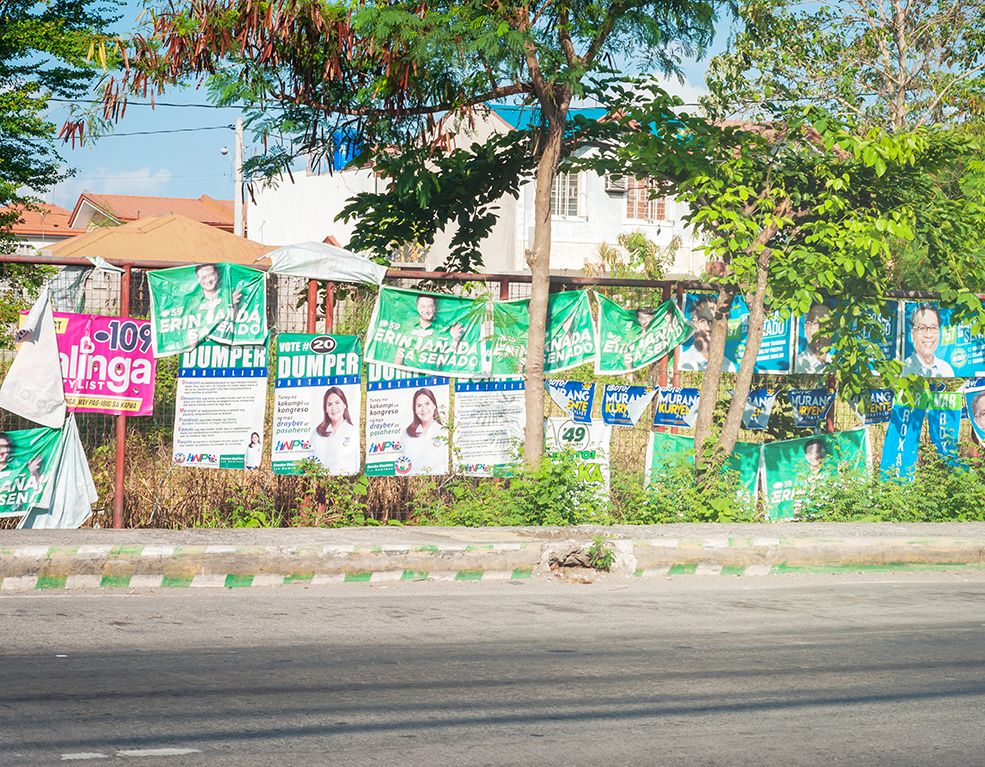 Politics Of Openness And Love

Since politics impact all dimensions of life, then faith and politics cannot be imagined as divorced from each other. The faithful are invited to strive for an integration of the life of faith with that of political action.

Pope Francis, in his landmark encyclical Fratelli Tutti (FT), uses the image of “dark clouds over a closed world” to describe the world’s political situation. In the Pope’s diagnosis: “Political life no longer has to do with healthy debates about long-term plans to improve people’s lives and to advance the common good, but only with slick marketing techniques primarily aimed at discrediting others.” (FT, n. 15)

Catholics must recall and act upon one of the tenets of our social doctrine: all humans are equal. (Catechism of the Catholic Church) Closedness to the other, consequently, discriminating against them, is a violation of the fundamental dignity that makes all of humanity equal. (Gaudium et Spes, n. 29)

In sharing the same origin, “… you are all brothers [and sisters]”, Jesus taught (Matthew, 23: 8). In this vein, the Pope develops Jesus’ instruction, utilizing St. Francis of Assisi’s charism that all humanity should be a fraternity. It is through the internal realization and the actualization of human fraternity that we can come to “recognize our neighbors” as brothers and sisters. This recognition must result in action for the sake of the people, that is, in political action.

Faith And Political Action
At Vatican Council II in 1965, the Fathers considered it important to charge the Christian faithful with their proper responsibilities as citizens of nations: “This council exhorts Christians, as citizens of two cities, to strive to discharge their earthly duties conscientiously and in response to the Gospel spirit. They are mistaken who… think that that they may… shirk their earthly responsibilities. For they are forgetting that by the faith itself they are more obliged than ever to measure up to these duties…” (Gaudium et Spes, n. 43)

The Church is not arguing that it should have authority over nation-states (Catechism, n. 2245). Rather, the invitation made to the faithful is for an integration of the life of faith with that of political action. If the assumptions are held that politics impact upon all dimensions of life, that there is equality between people, and that the teachings of Jesus must impact upon our whole lives (from what we do in our homes and Church communities, to how we vote), then faith and politics cannot be imagined as divorced from each other.

When in the parable of the Good Samaritan Jesus confronts the lawyer about which character was a neighbor to the man who had been stripped and beaten by robbers, the lawyer answers that it is the Samaritan who showed mercy to the man. (Luke, 10: 25–37)

Jesus’ injunction is clear: be merciful as the Samaritan was. To be “moved with compassion at the sight” of the person before one–to show kindness, care, and mercy–is to cooperate with the Holy Spirit in incarnating one’s faith in the world. Such action is political in the broadest sense, as it is for the sake of another. (Luke, 10: 33)

In the parable, the Samaritan’s movement to compassion after facing the broken man he met on the road from Jerusalem to Jericho is indicative of a deeper human truth. The human being is a social creature. Remaining inwards on ourselves without concern for anyone but ourselves is to exist contrary to one’s humanity and so, to stifle the human spirit.

Extending Beyond Ourselves
It could even be said that such a self-centered disposition is an act of violence against the self, for it destroys one’s humanity. This need to open ourselves to our brothers and sisters suggests that we actualize ourselves to a fuller extent when we extend ourselves beyond ourselves.

In his contemplations on love, St. Thomas Aquinas describes love in terms of an outgoing movement toward others. In loving, Aquinas imagines that “… the lover deems the beloved as… united to him…” Love binds the one doing the loving and the one being loved in a bond through which both the lover and the loved are enlivened.

The Christian call to love impels us to be open to the being of others, whose very existence beckons us to love them. More than for personal satisfaction, love has consequences for how the loved comes to be understood and for how the loved should be treated. Because they are loved, we must always try to actualize what is good for the sake of the loved one. (FT, n. 94)

Chiefly, what is not good for any person is to be branded as “existential foreigners” or “hidden exiles” by other people through their choice not to recognize their brothers and sisters (FT, n. 97).

In Pope Francis’ estimation, the cognitive and actual construction of “existential foreignness” is the absolute counterpoint to the loving openness that Jesus demands in the parable of the Good Samaritan: “Every brother or sister in need, when abandoned or ignored by the society in which I live, becomes an existential foreigner, even though born in the same country. They may be citizens with full rights, yet they are treated like foreigners in their own country.” (FT, n. 97)

In the light of this reflection, it could be a spiritually developmental exercise to consider how open I am to the faceless, invisible “existential foreigners” that I may not always realize I encounter. Such a reflective activity is an internal examination of the degrees to which I conceive of the equality of all, of my openness to other people, and the depths to which I have internalized the Christian call to social friendship and universal fraternity. (FT, n. 106)

If I am found to be wanting in this area of Christian life, there might be something that needs work in my internalization of the Samaritan’s point that all people must be allotted dignity and be free to develop optimally through my openness to love them. (FT, n. 107)

The Politics Of The Samaritan
The loving openness that the Samaritan embodies requires a different sort of politics than the egotistical individualism that has come to pervade much of the way that politics are undertaken in our contemporary societies. The “politics of the Samaritan,” who reached out beyond the confines of himself and of his own sense of belonging, is profoundly a “politics of love.”

This gentler approach to political life needs to begin from the individual’s political actions. Collectively, though, it transcends the individual, or even a small group of individuals with similar ideals, reaching out to take root in the fraternity that is comprised of the broader society of men and women who see themselves as brothers and sisters to each other.

“The development of a global community of fraternity based on the practice of social friendship on the part of peoples and nations calls for a better kind of politics, one truly at the service of the common good.” (FT, n. 154)

Pope Francis’ call for a “better kind of politics,” a gentler way of being political, is a direct challenge to political systems to reform their manner of doing politics. (FT, n. 179) As a means of manifesting this, the Holy Father invites politicians to reclaim their vocation as politicians as an extension of a deep-seated, internalized fraternal love that works toward the common good of all humanity. (FT, n. 180) By placing the common good before egotistical individualism, “political charity” can become a reality. (FT, n. 182)

Political figures may feel distant from the people they are elected to serve. However, if politicians imagine fraternal love to be at the base of their calling, the faceless mass of the people regains dignity in the mind’s eye of the politician.

Working toward social change, then, is not just an obligation, but because it dignifies the lives of the men and women who are one’s brothers and sisters, such work becomes an act of political love. (FT, n. 186) Through such acts, an openness to all people is demonstrated, because nationality, tribe, clan, etc., falls away in fraternal recognition. (FT, n. 190)

Is there an alternative political path than that of fraternal love? Well, political powers and their agents may continue to marginalize, oppress, subjugate, discriminate, because they denigrate the humanity of their population.

However, there are logical consequences for this sort of behavior. Intriguingly, there are political ramifications for ignoring the command of Christ–the removal of people’s humanity naturally leads to uprisings, violence, riots, and even serious political change from the base of society.

Even in political life, the “golden rule” applies: “Do to others whatever you would have them do to you.” (Matthew, 7: 12)  As brothers and sisters, an open politics founded in love is the only way for a society made up of people who are living their own particular good.