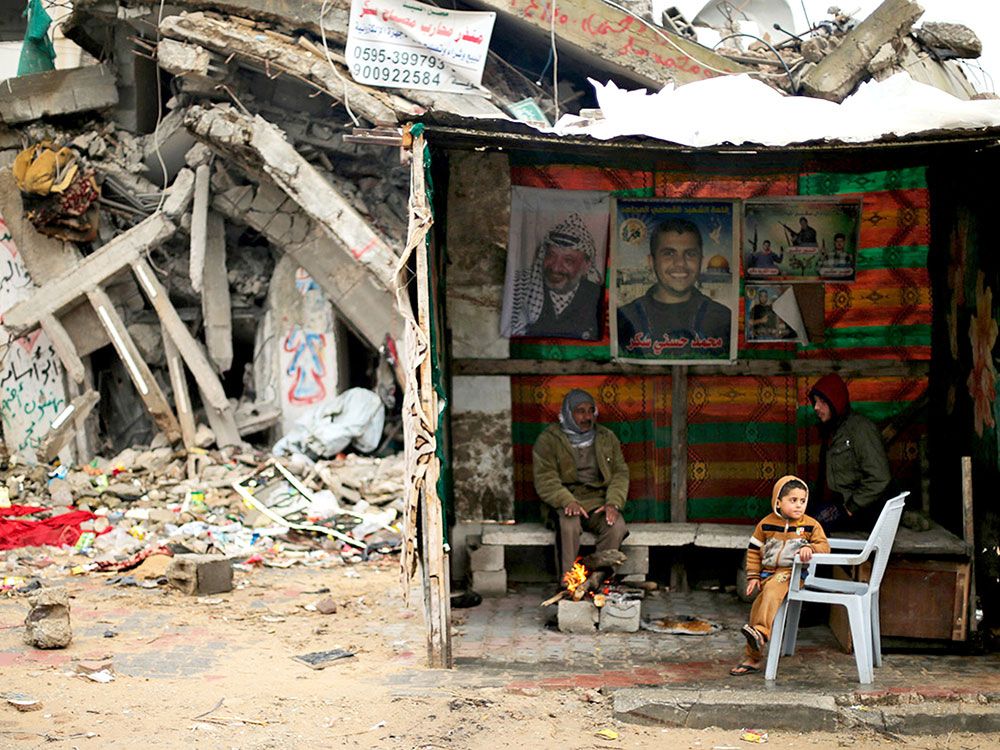 Syria is particularly affected. War shaved off six years from men’s life expectancy (from 75 in 2010 to 69 in 2013), five from women’s (from 80 to 75). Millions of people have to face the consequences of water shortages and poor hygienic conditions. Non-communicable illnesses, like diabetes or cardiovascular disease, are up as well.

The unrest linked to the Arab Spring and the civil wars that swept across the Middle East in the past six years have had an important impact on the health of the people living in the region.War and violence have affected life expectancy with a major reduction, especially in Syria where it has dropped by five to six years compared to the 2000s.

Researchers examined data for the 1990-2013 period and recently published their findings in the prestigious scientific journal The Lancet. "Millions of people are facing dire water shortages and poor sanitation that will lead to disease outbreaks,” said Ali Mokdad, the researcher from the University of Washington who led the study.

For Ali Mokdad, the decline in life expectancy is a sign that the health and social systems are failing. Conflicts have damaged the infrastructures of many countries and millions of people are facing water shortages and poor hygienic conditions which lead to diseases.

Infant mortality is another indicator. In Syria, it had fallen to six percent before 2010. Over the following four years, it rose to nine percent, which places Syria behind some sub-Saharan nations. According to the researcher, previous crises had not affected improvement in health and life expectancy.

However, the complex wars that followed the unrest caused by the Arab Spring, combined with an aging of the population, are leading to worsening health conditions which are likely to persist for many years to come.

At the same time, non-communicable diseases, such as diabetes or cardiovascular disease have increased, accounting for 15 percent of deaths in 2013 compared to 9.8 percent in 1990 in 22 countries of the Eastern Mediterranean region (from Afghanistan through Yemen, to Morocco). High blood pressure is also up by 83% and obesity by 28% over 1990.

The Comboni Missionaries gathered in Rome for their General Chapter last September. At the end of the almost one month meeting, they elected a new General Superior of the Congregation – Fr. Tesfaye…