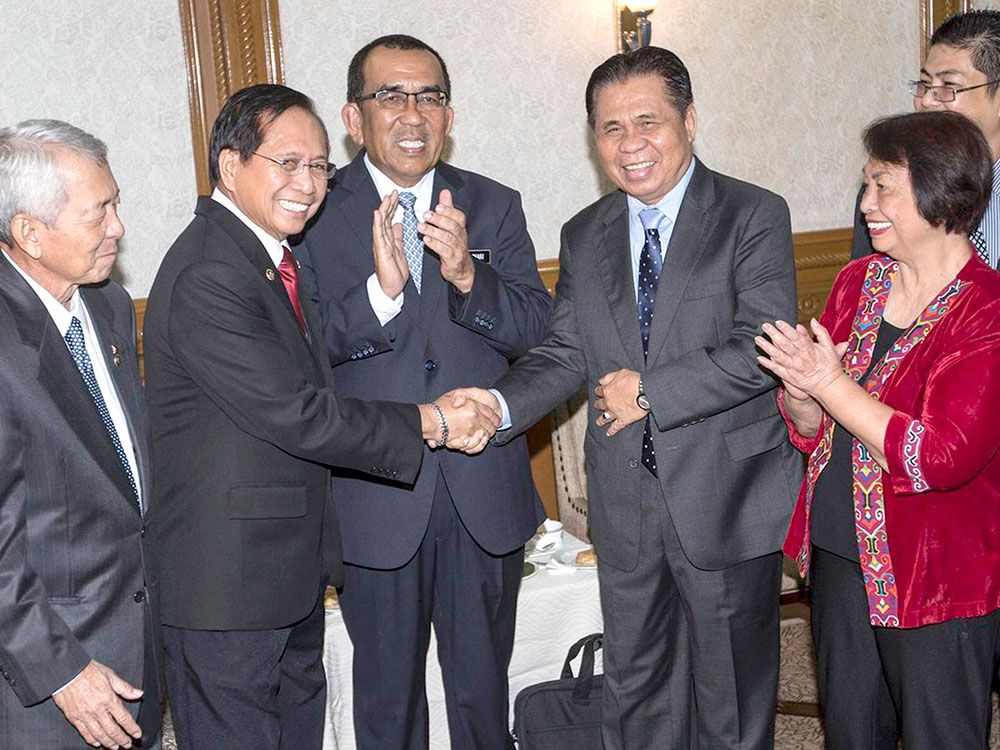 Catholic bishops have welcomed an "indefinite ceasefire" declared by communist rebels following the first round of talks aimed at ending almost half-a-century of Maoist rebellion in the Philippines.

Representatives of the Philippine government and communist rebels announced that they have reached initial agreements on issues that have blocked progress for many years.The government side agreed to recommend amnesties for jailed rebel leaders while the rebels also announced an indefinite ceasefire.

"I hope this leads to trust that will bring about real peace," said Auxiliary Bishop Broderick Pabillo of Manila. "I congratulate them for agreeing to a ceasefire," added the Prelate. Archbishop Ramon Arguelles of Lipa described the result of the talks as "unprecedented," adding that the "silence of arms is a good step to achieving peace."

Peace talks between the government and the National Democratic Front of the Philippines resumed in Oslo, Norway, in August 2016, after they were suspended in 2012 due to disagreements.

In a statement, Norway's Minister of Foreign Affairs, Borge Brende, said the agreement to recommend amnesties for jailed rebel leaders and a ceasefire is a "breakthrough."

Government and rebel negotiators announced that they have also agreed to speed up the peace process and reach substantial agreement on economic and social reforms. An agreement on political and constitutional reforms will follow before a final agreement on ending the armed conflict can be signed.

Government peace adviser Jesus Dureza described the first round of talks as "a milestone" under the administration of President Rodrigo Duterte. "Not only has President Duterte walked the extra mile, he has also taken a step back to give the [rebels] space under his democratic and inclusive government," Dureza said in a statement.

Chief rebel negotiator Luis Jalandoni, however, said the next round of talks in October is crucial because it will tackle social, economic and political reforms such as land distribution and poverty alleviation programs. "Without such agreement on the needed reforms, there can be no sustainable and lasting peace," said Jalandoni.

In his closing statement, Jalandoni vowed that rebel leaders will "work and struggle together to achieve a just and lasting peace." Jalandoni expressed his gratitude to Duterte for his "strong commitment" to the peace process.

The Communist Party of the Philippines launched a rebellion in 1968 that has so far claimed the lives of 30,000 people, according to government estimates.

The Holy See is not naive about the strong opposition that the China-Vatican agreement has caused. Pope Francis clearly understands that this dialogue will not transform the situation of the Chinese…

Catholic bishops urged voters to preserve checks and balances in government by electing ‘principled’ candidates this coming midterm elections on May 13.

An indigenous woman is running for presidential elections in 2018. The voting that has just been held in Mexico among the delegates of the National Congress of Indigenous People (INC), a party which…