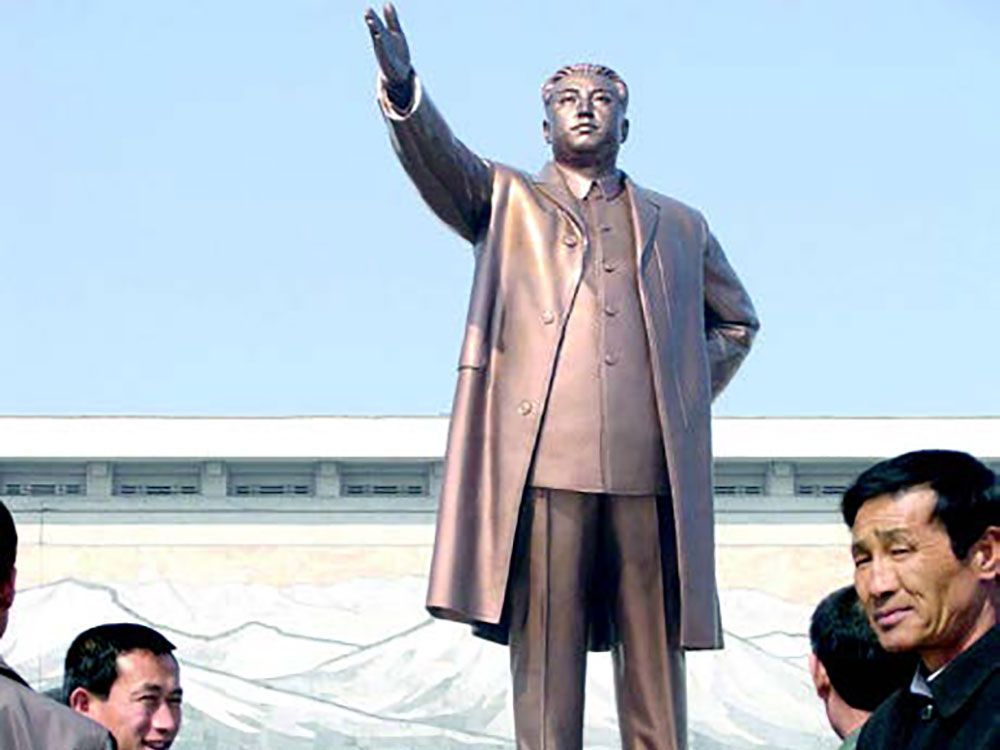 According to Open Doors, a Christian persecution watchdog site, North Korea has ranked No. 1 as the deadliest place for Christians for the last 16 years. Yet, North Korea still has an estimated Christian population of around 300,000.

North Korean defectors have reported that Christians are sent to concentration camps where they are “crushed by steamrollers and used to test biological weapons, or hung on a cross over a fire,” according to Fox News.

According to the Database Center for North Korean Human Rights, there are around 70,000 Christians within these camps. Reportedly, 75 percent of Christians who wind up in the camps do not survive.

The Christian faith is growing in North Korea despite the country’s hostility toward the faithful.

North Koreans are sometimes allowed to visit China. There, they gather Bibles, and other Christian literature. They smuggle the texts back into North Korea at great peril.

A former professional footballer, who began his career at Manchester United and won 27 Cups for his country, has been ordained a deacon after retiring from the beautiful game at the age of 30 to train…

For the second time, a group of 40-plus faith-based organizations committed to avoiding investments in fossil fuels. Among the organizations are the Commission of the Bishops’ Conferences of the…