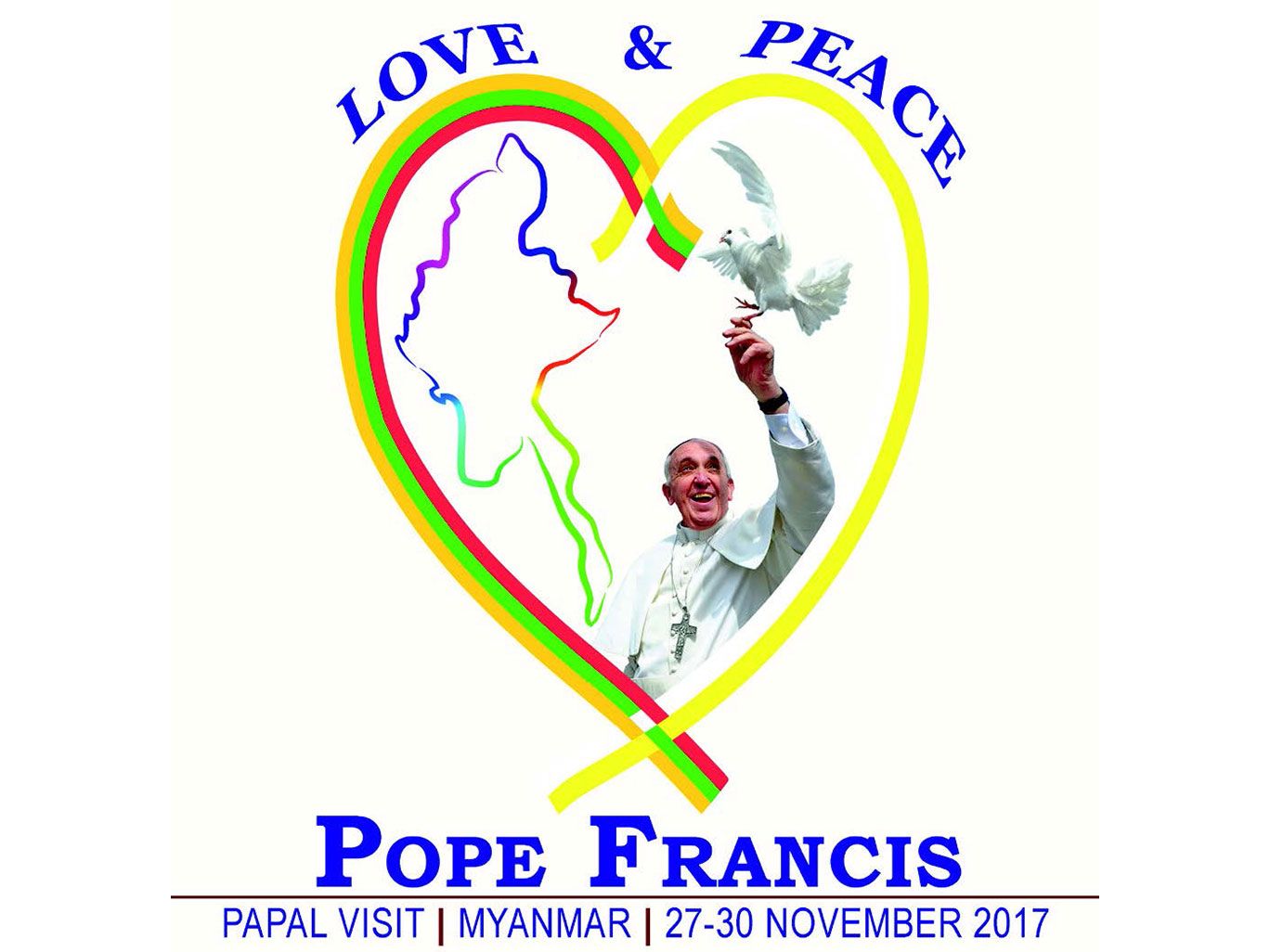 The Catholic Church has similar characteristics in the two countries, especially in terms of numbers: in Bangladesh, a country with over 160 million inhabitants, Catholics are less than 400,000 (about 0.3%). In Myanmar, out of a population of 50 million, Catholics are around 600,000 (just over 1%). In spite of being marginalized by other majority religions, the Catholic Church is making an essential contribution to the development of the two nations.

A common problem is that of the Rohingya minority. These migrants of Bengal origin live in Myanmar without citizenship rights. For some years, nationalist groups, through clashes and violence, have been trying to force them to return to Bangladesh, but the authorities in Dhaka refuse to welcome them. In recent days, armed groups of Rohingya have assaulted some soldiers and police officers. In response, the army targeted hundreds of Rohingya in Bangladesh, but the country’s border police repelled them, under Burmese military fire. Several dozens were killed.

Pope Francis has appealed against the “persecution” of the minority. “Sadly, there have been reports about the persecution of our brothers and sisters, the Rohingya religious minority. Let all of us ask the Lord to save them and encourage men and women of goodwill to help them, and give them full rights. Let us also pray for our Rohingya brothers and sisters.”

POPE: Catechism Will Include “Ecological Sins”

Following through on a proposal made at the Synod of Bishops for the Amazon, Pope Francis said there are plans to include a definition of ecological sins in the Church’s official teaching.