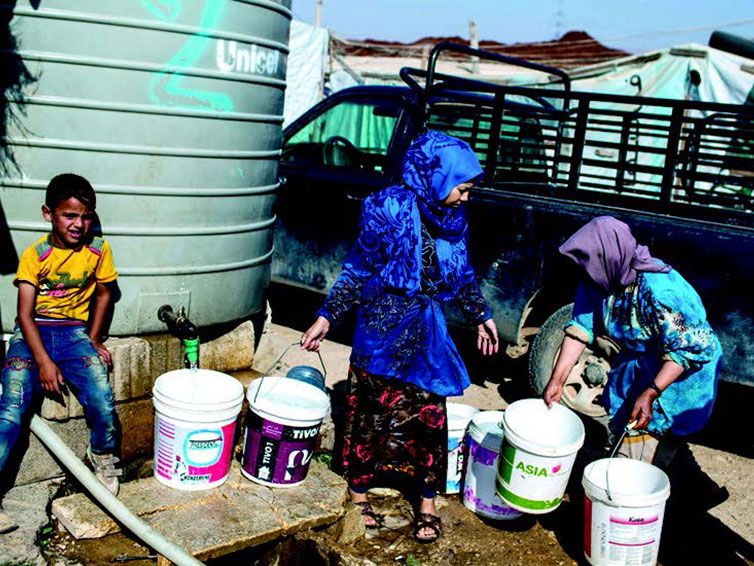 More than 180 million people do not have access to basic drinking water in countries affected by conflict, violence and instability around the world, UNICEF warned.

“In countries beset by violence, displacement, conflict and instability, children’s most basic means of survival – water – must be a priority,” said Sanjay Wijesekera, UNICEF’s global chief of water, sanitation and hygiene.

In the Philippines, there are significant regional disparities when it comes to accessing safe drinking water and sanitation facilities, with Mindanao having the lowest coverage nationwide.