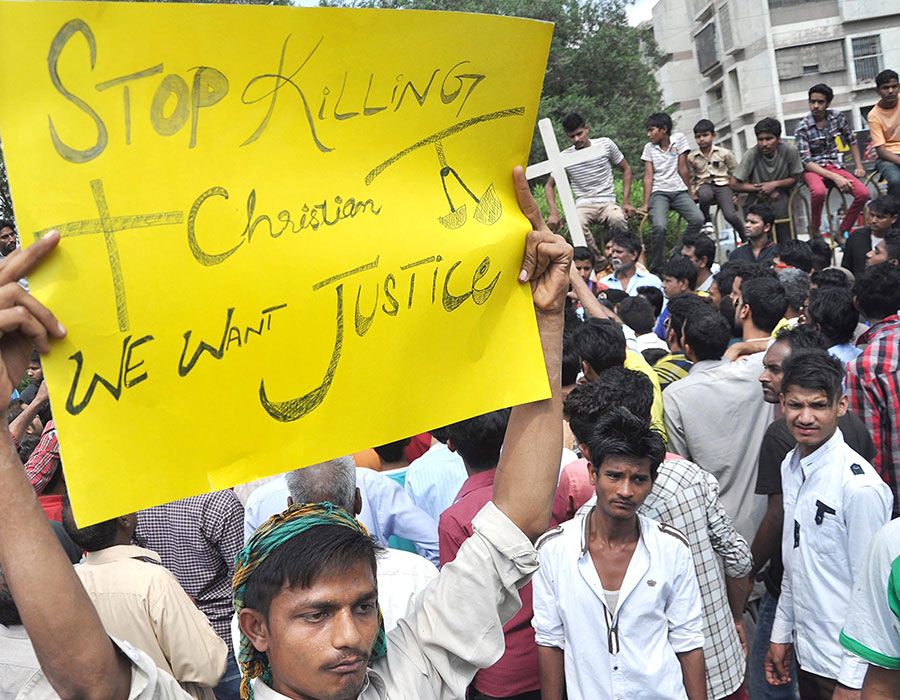 Religious freedoms are steadily being eroded across large parts of Asia and religious fundamentalism is on the rise, a United Nations’ special rapporteur on freedom of religion or belief has warned.

“Freedom of religion is routinely violated across much of Asia,” Ahmad Shaheed said. “In general, human rights are regressing in Asia.”

Shaheed, a Maldivian diplomat who assumed his mandate as special rapporteur in November 2016, cited the example of communist nations such as China and Vietnam where religious believers are routinely persecuted. He also voiced concerns about countries such as Myanmar and Pakistan where religious minorities face discrimination and violent attacks.

He observed that even in countries where overt discrimination is less common, religious minorities may find themselves being marginalized. “Being tolerated isn’t enough. There must be inclusion,” Shaheed stressed.