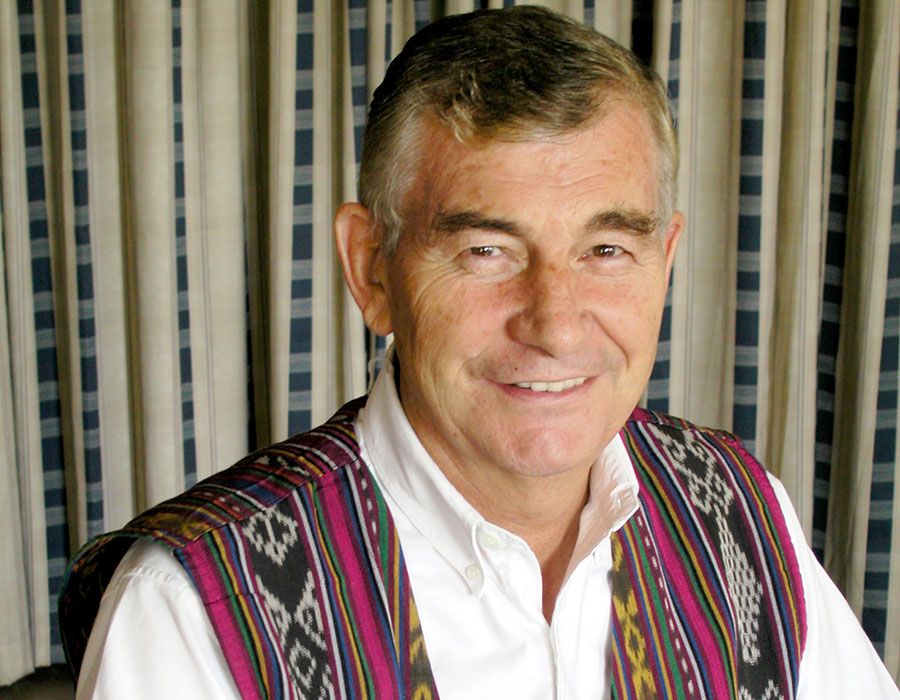 Francis' Determination to Reform the Church

Former apostolic nuncio to Washington, Carlo Viganò, accused Pope Francis of knowing about the sexual abuses committed by Cardinal McCarrick and not acting on the issue. Shay Cullen contends that Viganò’s allegations are part of the conservatives’ strategy to oppose the reforms of Francis.

Pope Francis has a strong solidarity with the victims of sexual abuse and human trafficking. He established an advisory group of eight trusted cardinals and bishops to advise him on how to combat child abuse in the church. He has fired priests and bishops involved with covering up child abuse. He meets with victims of abuse frequently and speaks in friendly conversation, listening and discussing issues directly with them.

His care and support of the migrants is well known and he has called on every parish in Europe to give them a welcoming hand.

However, some conservatives around the world and especially in the United States are angry at Francis. Some bishops and theologians have called Pope Francis a heretic for allowing divorced people to receive communion during the celebration of the Eucharist.

But perhaps his most ardent enemies and critics are among the Vatican “curia” and their friends around the world whom he denounced in December 2014 describing the fifteen “diseases” they suffered from: spiritual Alzheimer’s disease, rivalry and vainglory, gossip and backbiting, hoarding material goods, and the disease of persons who insatiably try to accumulate power and to this end are ready to slander, defame and discredit others.

Ever since, anger and resistance at his reforms have grown until it hit the headlines recently with accusations that Pope Francis knew about and did not act on the allegations against the influential U.S. Cardinal Theodore McCarrick some years ago.

After the successful pastoral visit of Pope Francis to Ireland this August 2018, Archbishop Carlo Maria Viganò, the former Papal ambassador to Washington from 2011 to 2016, published a letter accusing Francis of knowing about the sexual abuse of McCarrick and doing nothing about it.

When McCarrick refused to obey the restrictions placed on him, he was ordered to step down from priestly ministry. Pope Francis has refused to reply to the baseless allegations which were unsubstantiated by Viganò. They are likely part of the resistance and opposition by U.S. bishops to the reforms of Francis.

The letter of Viganò may be a “preemptive strike” to discredit Pope Francis by the U.S. opposi-tion bishops who fear they may be called to Rome and resign in answer for the massive cover up of child abuse by 300 priests against over 1,000 children in Pennsylvania. These bishops must answer for the cover up, resign, or be fired.

Tribal Children Taken Away From School

A group of tribal children from North Davao district was welcomed by San Carlos University in Cebu to pursue their education. One day, police raided the children while they were holding classes…

We Are Not That Far from Bethlehem

The Advent season reminds us of Mary and Joseph’s journey to Bethlehem, and of our own personal journeys to become more like Jesus Christ, our own Bethlehem.

The crucified people of North Korea

A priest was able to travel to North Korea recently, taking considerable risks. He could verify the truth of various reports and hear numerous witness stories from North Korean refugees. All forms of…