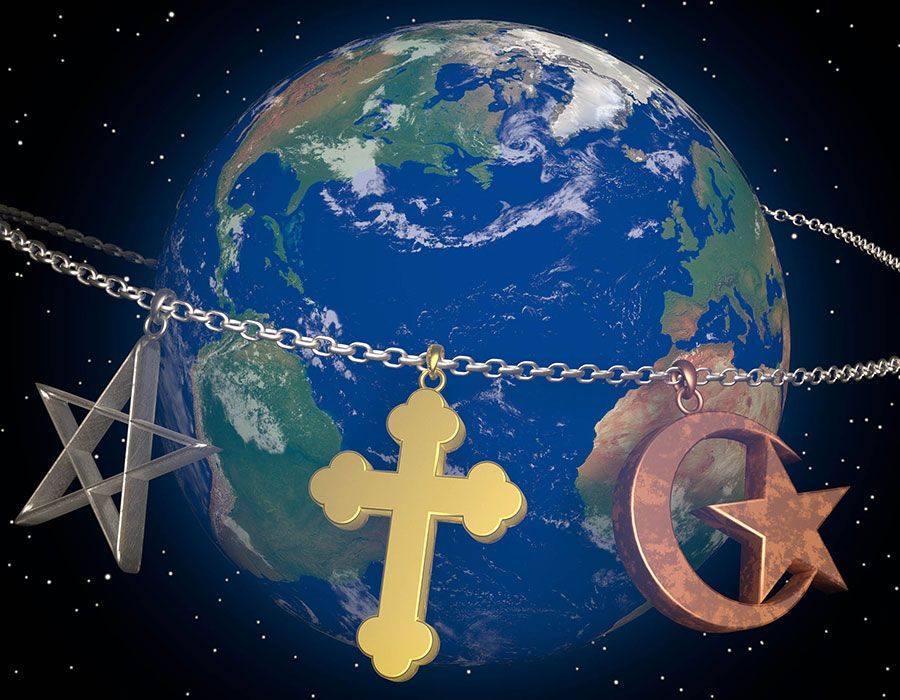 Religious leaders, scholars and activists from around the globe ended a three-day interfaith forum in Indonesia with a message for world leaders to use a “middle path” to overcome poverty, discrimination, and extremism.

The “middle path” refers to positive values such as goodness, tolerance, justice, solidarity, charity, and equality, which was the central theme of the 7th World Peace Forum in Jakarta, attended by about 250 people from 43 countries.

Cardinal John Onaiyekan from Ajuba in Nigeria told ucanews.com that participants wanted to encourage world leaders to fight extremism and to create an atmosphere of justice, tolerance and cooperation. “The middle path is a solution to counter all forms of extremism which considers differences and other people enemies,” he said.

The recommendations of the three-day meeting now known as the “Jakarta Message” will be presented to the United Nations in the hope that the U.N. will use it as a guideline to promote world peace.

CHINA – VATICAN: Hopes for an agreement

The Vatican Secretary of State, Cardinal Pietro Parolin (in photo), confirmed that “there are many hopes and expectations for new developments and a new stage in the relations between the Apostolic…