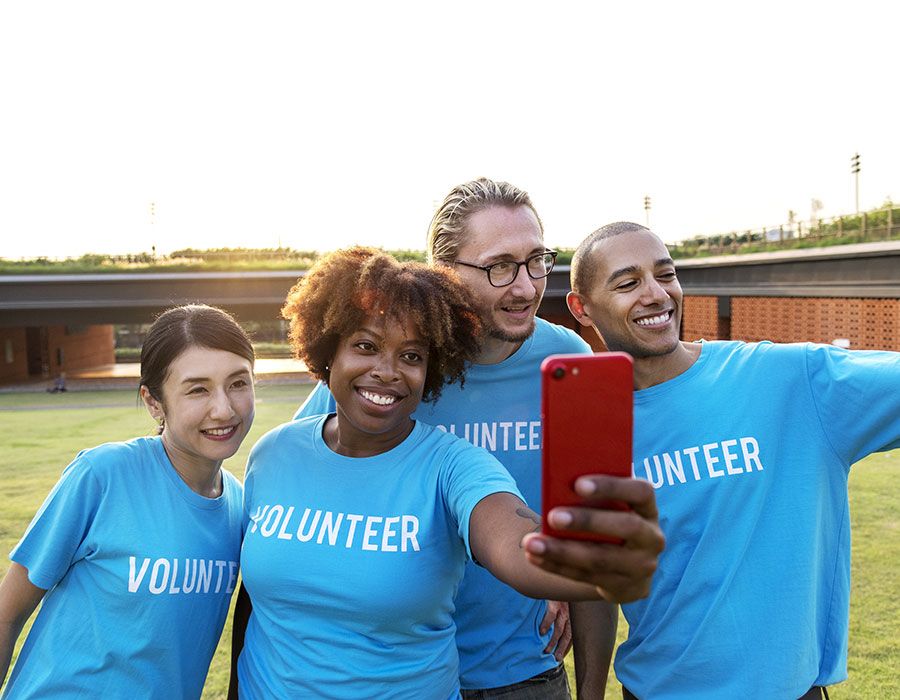 Spiritual Foundations for the Future

According to several studies of sociologists and political scientists, many years from now, the economic and technical unification of humanity will be a well established reality. What is the contribution Christians can lend to the world so as to make it a better place?

I believe that the missionary Church is called to conceive and develop urgently some spiritual foundations of the future in the light of the Paschal Mystery of Christ Jesus – a mystery of suffering, death and resurrection. I present three of them.

1. Post-modernity to be transformed from within
The phenomenon of post-modernity has led many people to reject all kinds of dependence in order to embrace the conviction that truth is relative, the disaffiliation with religion, the rejection of many traditional values and freedom without any rule. This has happened without people realizing that the phenomenon has led to disorders, madness and even death.

I believe that the missionary Church will contribute to create a new society by presenting freedom in the light of Christ who has defeated death and has given us eternal life not just  as a promise, but as a gift we already possess while we look forward to having it in fullness.

The missionary Church will be called to give a new orientation to science and technology. She can do that by presenting the divine dimension of human life which cannot be ignored since human beings were made in the image of God, and by presenting the earth, considered now just as an inexhaustible reservoir of industrial energies, but as a mother to be respected and made beautiful since it is a manifestation of God. Moreover, the missionary Church will be called to promote unity and dialogue among people and nations.

2. Satisfactory answer to the arguments about evil in the world
There is evil which is caused by human beings and evil caused by natural calamities. Many people accuse God saying that He is cruel and He is the one causing much suffering and many disasters in the world. The missionary Church is called to present a God who does not cause anything evil for His children because He loves them and offers them all the gifts for fullness of life.

But the Church must also proclaim that in Jesus God has given Himself limitations in order to give much room to human freedom. God’s children are called to use their freedom with responsibility and to cooperate with Him for the good of all. Unfortunately they have excluded God from the field of life and from creation itself. God, Leon Bloy has written, “seeing the many evils afflicting people throughout the world, sheds tears in the secret of His being.”

3. A new style of life
Olivier Clément, a great orthodox theologian, has written about “the duty of elaborating a new style of life made up at the same time of humility and of positive strength, of asceticism and of imagination generated by the wisdom of the Spirit. Wanting to live as Christians in the world will require a certain ‘madness.”’

Other characteristics of this new life style must be responsibility, simplicity, fidelity and tenderness in married life, daily moments of reflection and prayer, avoiding positions of human power in society and in the Church; and finally, the love of God received and shared with all.

The missionary Church, allowing herself to be purified and strengthened by the Spirit so as to become more and more lively, will contribute to the transformation of the world into a better place for all to live in.

Fr. John Taneburgo continues his exploration into the Ten Commandments. Basing himself on Pope Francis, he writes that God’s commandments aim at keeping us safe in freedom and preserving us from…