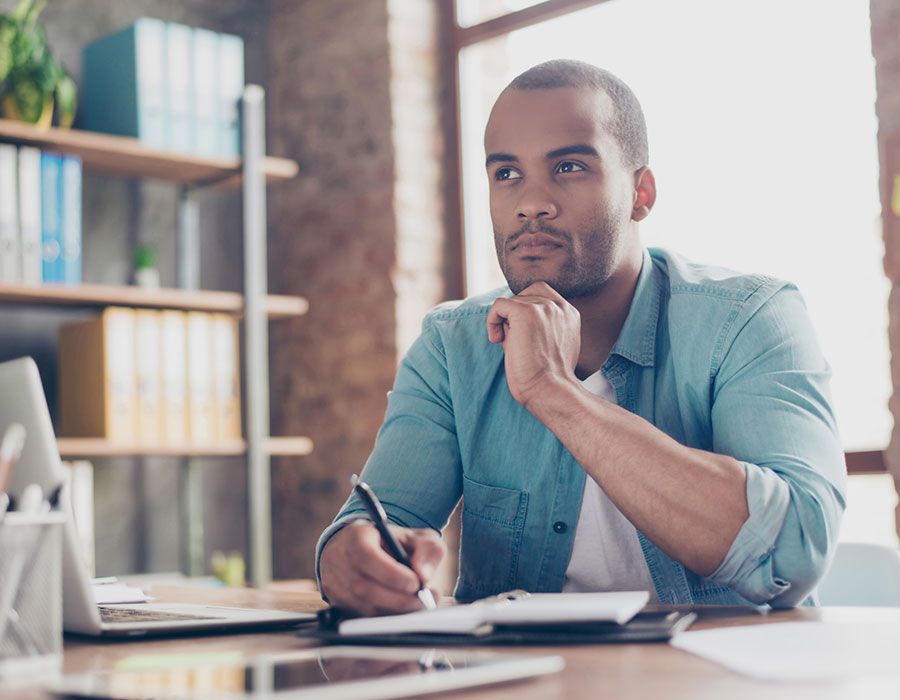 The path of vocational discernment is challenging, made up of doubts, encounters and demands, because vocation is an experience of love and love is demanding.

This excerpt from Lewis Carroll’s book Alice in Wonderland highlights the crossroads where we often encounter ourselves when we think of vocation. This image of Alice with the Cat can therefore be a provocation for all who, still undecided, seek a way, a direction!

The point of departure is that of doubt: where to go! However, vocational discernment happens when we dare to verbalize the doubt that inhabits us. This verbalization places us in a situation of dialogue and in a position of commitment to the path we wish to follow.

Just like in Alice’s story: someone who does not know where he or she wants to go. But for those who want to follow in a certain direction, those who have a goal to achieve, this is not so. Doubt and questioning help to discern, little by little, the vocation and, consequently, they bring light to the road that we boldly want to walk.

Doubts Are Not Bad
Doubts are always the starting point for dialogue, for the relationship with the other. Look at the example of Alice whose doubt led to the relationship with the Cat… But let us look at the many examples narrated in the Scriptures: Joseph doubted… and saw an angel and discovered his vocation as the husband of Mary and the father of Jesus; the disciples of Emmaus doubted but their doubt became the meeting point with the Risen Lord and the community of the apostles.

The only problem with doubt is if we are stuck with it, if it paralyzes us rather than places us in dialogue and leads us to a first yes: the yes to an encounter and a relationship.

A Yes To An Encounter
The yes to an encounter cannot be understood in an abstract way or at the theoretical level. A yes to the encounter is a concrete yes to a relationship. This relationship implies the encounter with God and with the brothers and sisters, that is, the community in which we are inserted. However, we must bear in mind that this is already the first problem: to discern which community can accompany us!

If vocation is a gift from God, then the community that can help us to discern it and keep us from drifting away, is the one that lives a relationship with God through a permanent Yes to the love that flows from that encounter.

How does Saint Daniel Comboni, founder of the Comboni Missionaries, deal with his doubts? It is with the strength of those who accompany him in his discernment that Comboni is able to say: “… after seeking the advice of God and of men, I saw that the idea of the Missions is my true vocation … Father Marani … assures me that my vocation for the African Missions is one of the most clear and obvious; and therefore, despite my parents’ circumstances … he said: ‘go, I give you my blessing, and trust in Providence, for the Lord, who inspired you with this magnanimous plan, will know how to console and protect your parents.’” (Saint Daniel Comboni, Writings, 13).

The “Yeses” On The Journey...
Given the first yes to the question and quest for the path, there are many other “yeses” we need to give. Vocation is an experience of love and love always requires a response. The demands of love always lead to a daily commitment to the yes.

Whoever wants to reach a goal, cannot think that everything boils down to saying yes to that goal. It is also necessary to say yes to the path that leads to the goal, we need to say yes at each step, to say yes to every curve. It means to say yes to the possibility of getting lost, and also for that reason, it is to say yes to the relationship with God that accompanies us through the community of believers and that awaits us with open arms at the end.

It will be illusory to think that there will be no difficulties... the yes to vocation is also a yes to the challenges in the way, a yes to our human frailty and a yes to faith in Him in whom we can do everything (Phil 4,13).

To dare to accept vocation is to dare to be different from Alice, for whom it did not matter where to go; rather it is to put one’s goal as a priority of the journey.

Know Where To Go
Having a direction is the starting point for following a concrete path. The way itself – life – gains importance, because it becomes oriented, it stops drifting, it gains a purpose that allows one to see further and to be more than what one already is... it allows oneself to be with God!

St. Daniel Comboni makes this experience of incomprehension and, at the same time, of faith and strength, so he does not refrain from asserting: “I have been assured that the Lord is calling me; and I go with certainty … I know that I will bring upon myself the condemnation and the curses of many who can see no further than the end of their noses; but this will not deter me from following my vocation.” (Saint Daniel Comboni,  Writings, 15).

To have a direction is to know where one is going, to love the way as much as the goal, regardless of the difficulties, uncertainties and doubts that may arise. After all, Jesus commits himself to accompany us on the way, to be with us every day until the end of time (Mt 28, 20).

This makes the path not only attractive but also full of hope. It is not only a path that leads to happiness, but a path that is happiness, because it is walking hand in hand with God himself who is Love and true Happiness. He is the true “way, truth and life” (Jn 14: 6) for all who seek Him and love Him.

So, if like Alice, our life is at a crossroads and makes us, like her, shout, “Would you tell me, please, which way I ought to go from here?”, let us try to perceive where we want to go, because that determines the path we are going to take.

The Path Matters
The path matters insofar as the direction we are going to take also matters. Therefore, to embark on a path of vocational discernment is not to have someone on our side who tells us what to do at all times (there are no magic formulas, no predetermined certainties), rather it is to walk with Someone who takes us to the fundamental question of how to get where God wants us to go, a journey that plunges us into God’s dream for us.

The Search for a Fulfilling Life

Vocational discernment is a challenging search that will eventually lead us to the fullness of our vocation and to a fulfilling and happy life.

In the last encounter, in the upper room, Jesus makes His last will and leaves an inheritance to those who follow Him. The farewell encounter is decisive for those who leave and for those who stay: to…

Vocation is a Blessing from God

Vocation is a blessing from God and this is seen when we change the way we look at ourselves and reality.