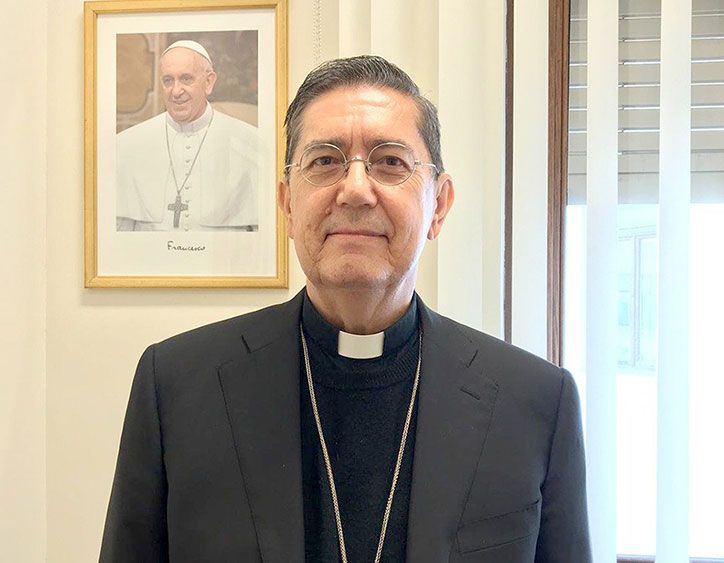 Pope Francis announced the names of 13 new cardinals from around the world, saying they represent the missionary vocation of the Church. They will be made cardinals at a consistory in the Vatican on 5 October.

One among them is Spanish Bishop Miguel Angel Ayuso Guixot, President of the Vatican’s Pontifical Council for Inter-religious Dialogue and member of the Comboni Missionaries of the Heart of Jesus.

Speaking to Vatican News the 67-year old bishop expressed his “deep gratitude” to the Holy Father for nominating him a cardinal.  He said he was surprised and obviously moved because it was unexpected.

“The future of humanity,” the Comboni missionary bishop explained, “passes through inter-cultural and inter-religious dialogue.”  Hence, all efforts will be in continuity with all the patrimony that the Church has received from previous pontiffs since the Second Vatican Council.  It will be a dedication in promoting inter-religious dialogue in the spirit of Pope Francis, which promotes friendship and respect for every human person.

After years of work, 122 governments have adopted a treaty that makes nuclear weapons completely illegal. The July 7th decision at the United Nations bans the manufacture, possession and use of…