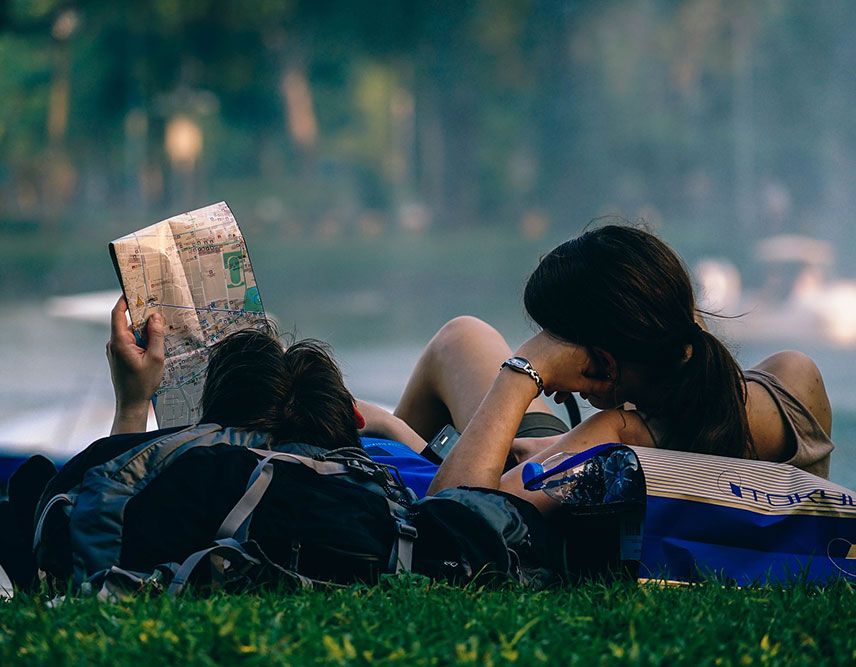 Even with different cultural, social and economic backgrounds, all human beings are bound by the same desire: to be happy, to live peacefully and to long for God’s presence in their lives. A foreign missionary shares his experience of bonding with someone through this “same heart.”

The last time a foreign missionary went to that place was almost a century ago, yet when I saw Old Zhou, the lay leader of the Christian community, a poor peasant whose face was burned by the sun; it was like meeting my grandfather.

He had strong stomach pains, but he postponed his trip to the town hospital so that he could be present at my arrival and help in the activity. When I bade him farewell, tears rolled down his face; he knew he had cancer. During my stay in that place, I was treated not as a guest, but as family. Our brotherhood in Christ was truly palpable.

To be one of the first foreign missionaries to reach a certain community is an intense experience. When you think of the cultural distance in the past, it should make any communication quite impossible. But it is not so: somehow, the bond in Christ overcomes everything. I am often filled with wonder at the miracle of these human encounters which allow two persons from such different worlds to experience such a powerful common belonging.

One thing is clear to me: the human heart is the same. I use the term “heart” in its scriptural meaning as “center of the person,” created by God with the same desire of goodness, of meaning, of beauty, of truth – and ultimately, of happiness. We might manifest this desire in different ways but the core of it remains the same for all. We are all brothers and sisters in the deep longings of our human heart, which ultimately is, even when unexpressed, the desire for God.

We are living in an age where nationalism, ethnocentrism and racism are becoming prevalent both in the international and national scene. The words of Pope Francis, recalling the centenary of the Apostolic Letter Maximum Illud by Benedict XV, are a powerful reminder for today’s Christians all over the world: “The universality of the salvation offered by God in Jesus Christ calls for an end to all forms of nationalism and ethnocentrism, or the merging of the preaching of the Gospel with the economic and military interests of the colonial powers. The Church’s universal mission requires setting aside exclusivist ideas of membership in one’s own country and ethnic group […] A renewed Pentecost opens wide the doors of the Church, in order that no culture remain closed on itself and no people cut off from the universal communion of the faith”

Remembering the face of Old Zhou I would add: “…because the heart of each person is the same”.

A Bridge that Divides

The bonds we create among ourselves are built many times to create dependencies and curtail the other person’s freedom. Yet, all the actions of reaching out to others to build meaningful relationships…

The Art of Giving

Jesus said to give to the least of our brothers and sisters. However, to whom and where do we exactly give our donations, and how are we supposed to help, especially in a pandemic?