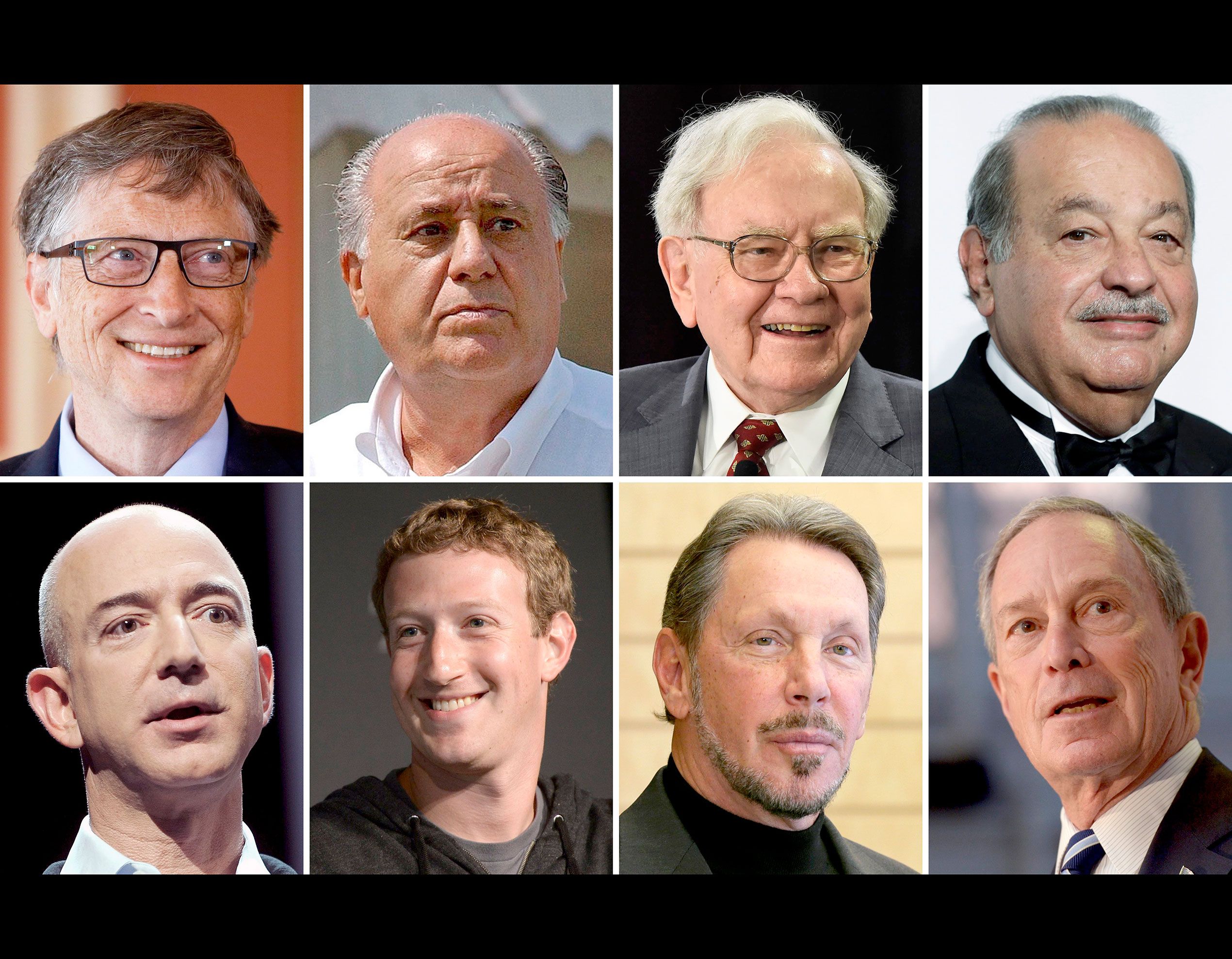 A group of 83 of the world’s richest people have called on governments to permanently increase taxes on them and other members of the wealthy elite to help pay for the economic recovery from the COVID-19 crisis.

The super-rich members, including Ben and Jerry’s ice cream co-founder Jerry Greenfield and Disney heir Abigail Disney, called on “our governments to raise taxes on people like us. Immediately. Substantially. Permanently.” “As COVID-19 strikes the world, millionaires like us have a critical role to play in healing our world,” the millionaires said in a letter.

Among those adding their names to the letter are Sir Stephen Tindall, the founder of the Warehouse Group, New Zealand’s largest retailer; the British screenwriter and director Richard Curtis; and the Irish venture capitalist John O’Farrell, who made millions investing in Silicon Valley tech companies.

While the tragic plight of the Rohingyas has grabbed the world’s attention, Myanmar’s first Cardinal has said the upcoming visit of Pope Francis to his country is aimed broadly to help bring peace and…