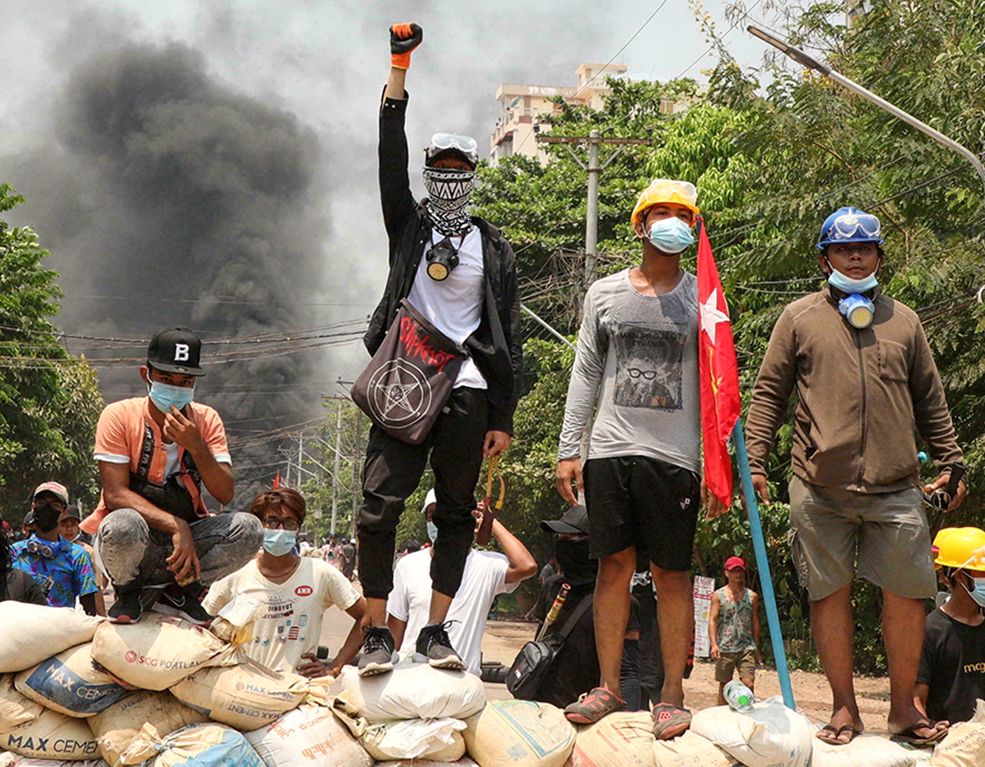 MYANMAR: Call For Justice And Peace

In the face of a torn social fabric and a country weakened by fighting and the pandemic wave, the President of the Catholic Bishops’ Conference and Archbishop of Yangon, Cardinal Charles Maung Bo, has once again publicly called for peace and justice.

Cardinal Bo expressed his regret over the situation in his country, which “was born with a great dream of peace and prosperity for all.”

PHILIPPINES: 40 Days Of Fasting And Penance Amid Pandemic

The Catholic community of Zamboanga, on the island of Mindanao in the southern Philippines, will experience 40 days of fasting and penance as the country continues to struggle with the COVID-19…

Pew, a think-tank, has reported a surprisingly “high” overall level of restrictions on religion: the study finds it “high” or “very high” in fully one-quarter of the 198 nations assessed. Moreover,…