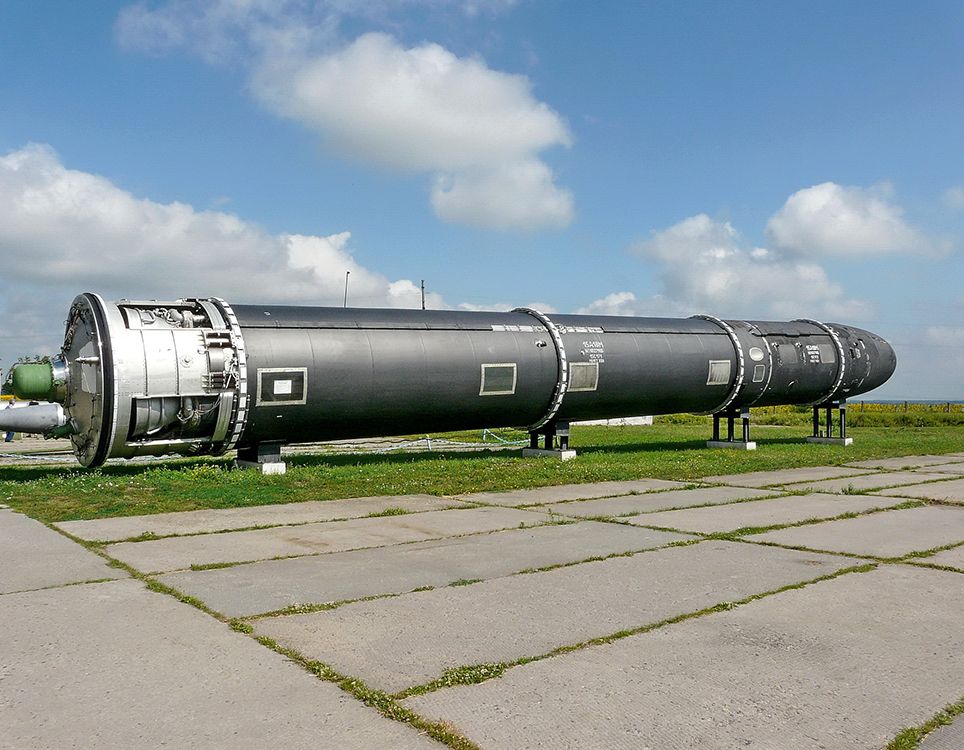 The Insanity of Possessing Nuclear Weapons

If within the next 10 years, if within the next year, if within the next 30 minutes, the ravages of nuclear war are unleashed upon humanity–murdering billions of people, inflicting excruciating injuries upon countless others, sending civilization back to the Stone Age and destroying most of the rest of God’s earthly creation, it won’t have happened without much warning.

The first warning was the worst.On August 6, 1945, a United States Boeing B-29 bomber dropped an atomic bomb on the Japanese city of Hiroshima instantly killing over 70,000–mostly civilian–children, women, and men.

Three days later, on August 9, 1945, the U.S. dropped a second atomic bomb, this time on the Japanese city of Nagasaki – the center of Japanese Catholicism–killing at least 60,000 people – again mostly civilians.

When one considers the tensions between India and Pakistan, and between Israel and Iran, and especially between the U.S. and China, the U.S. and North Korea and the U.S. and Russia, the chances of nuclear war are dangerously real–made even more dangerous by the Russian-Ukrainian/NATO war and President Putin’s subsequent decision to put Russia’s nuclear forces on high alert.

Before his death, Dr. Bruce Blair, a former military officer responsible for 50 Minuteman nuclear missiles in Montana, and co-founder of Global Zero (https://www.globalzero.org/), shared with me a frightening little known fact: Both the United States and Russia – who together possess over 90 percent of the world’s nuclear weapons–each have hundreds of nuclear warheads still aimed at each other.

And what’s even worse, these weapons of mass destruction are programmed at “launch ready alert”–otherwise known as “hair-trigger alert”–meaning they are fully armed and ready to be launched within just 30 minutes of a perceived nuclear attack.

It is long overdue for all of us to realize that the unthinkable is dangerously close! (Watch the realistic nuclear war movie The Day Afterhttps://www.youtube.com/watch?v=Iyy9n8r16hs).

“All of the nuclear-armed states are increasing or upgrading their arsenals, and most are sharpening nuclear rhetoric and the role nuclear weapons play in their military strategies,” said Wilfred Wan, Director of the Stockholm International Peace Research Institute (see: https://bit.ly/3Q5og0X).

Despite this pessimistic news, there is an optimistic milestone to celebrate: On July 7, 2022, the “United Nations Treaty on the Prohibition of Nuclear Weapons” celebrated its fifth anniversary. In just five years 86 countries have signed the treaty, and 66 have ratified it: making nuclear weapons completely illegal under international law.

Although none of the nine nuclear powers have signed this highly moral treaty, as more nations sign and ratify it, pressure will increasingly mount on the nuclear states to do the right thing.

If your country has not signed and ratified this immensely important treaty, please urge your national representatives to do so. To assist your efforts, visit the Nobel Peace Prize winning International Campaign to Abolish Nuclear Weapons https://www.icanw.org/.

In his 2019 address at the Peace Memorial in Hiroshima, Pope Francis declared, “The use of atomic energy for purposes of war is immoral, just as the possessing of nuclear weapons is immoral. … How can we speak of peace even as we build terrifying new weapons of war?”(see: https://bit.ly/3oHqyYs).

As we approach the sad anniversary of the U.S. atomic bombings of the Japanese cities of Hiroshima and Nagasaki, let us remember that our God is the God of life!May we honor him, and his creation, by tirelessly praying and working for the day when nuclear weapons will be confined to history.

Tony Magliano is an internationally syndicated social justice and peace columnist. He is available to speak at diocesan or parish gatherings. Tony can be reached at tmag6@comcast.net

Members of a worldwide church organization find that going on top of a mountain for spiritual refreshment and supplication is quite refreshing and inspiring. After all, Jesus while on earth made his…

We Are Not That Far from Bethlehem

The Advent season reminds us of Mary and Joseph’s journey to Bethlehem, and of our own personal journeys to become more like Jesus Christ, our own Bethlehem.

During his recent trip to Mexico, Pope Francis once again weighed-in on the debate about migrants. While governments are concerned about granting civil and legal status to the migrants, the Holy…