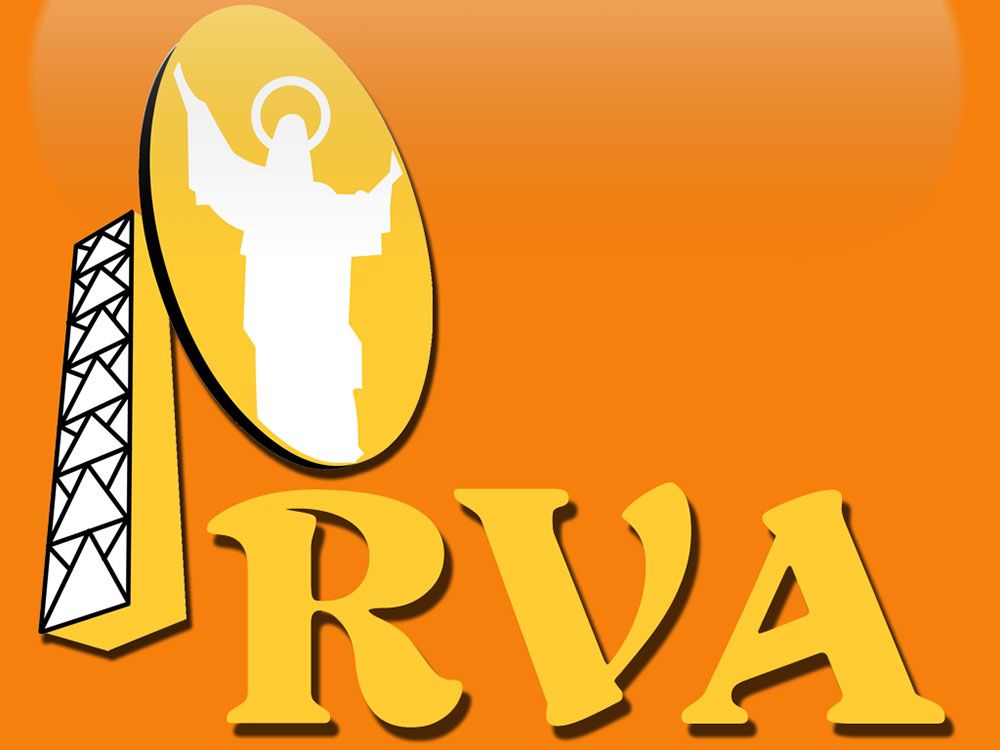 Programs produced by the radio service have been a vital source of support for isolated Catholics in China.

Sister Angela Liu Lijun, a former coordinator of the Radio Veritas Asia (RVA) Mandarin Service, once met a priest in China and asked him how he learned theology. He replied that an elderly priest taught him in the days when religious activities had just been revived after the Cultural Revolution (1966-76).

"But I would also have to say that I graduated from the 'RVA seminary' because I learned so much from listening to Radio Veritas Asia programs on theology and philosophy," said the priest. The story was shared as part of the celebrations commemorating the 40th anniversary of the Mandarin Service at RVA headquarters in Manila.

Religious persecution began when the Chinese communists took over in 1949. "Missionaries were expelled and Catholics suffered oppression and lost their link with the universal church," said Father Raymond Ambroise, executive secretary of the Office of Social Communication of the Federation of Asia Bishops' Conferences.

The bishops decided that radio was the best way to let Chinese Catholics hear the message of the Church and so the Mandarin Service was established. "But their work was and is not without difficulties," said Father Ambroise. Chinese authorities interfered and blocked their signal and, recently, their website too, according to the priest.

Internet development has helped the Mandarin Service reach out further. Now people can download programs and listen any time. Besides Wechat, the RVA has accounts on Facebook, Youku and YouTube so it's convenient for Chinese Catholics to connect to the voice of the Church.

"For the past forty years, God's grace has been there every moment," said Bishop Phillip Huang of Hualien, chair of Taiwan Bishops' Social Communication Office.

"RVA programs have been a vital source of support for Catholics who are isolated from the physical community of the Church", the Bishop said. "In some cases, it also helps non-believers obtain teachings and guidance," he added. "Some get baptized and become the children of God."

“This year marks a historic step for the Catholic Church in Mongolia and the Apostolic Prefecture of Ulaanbaatar. In fact, we celebrate a double anniversary: the 25th anniversary of the diplomatic…