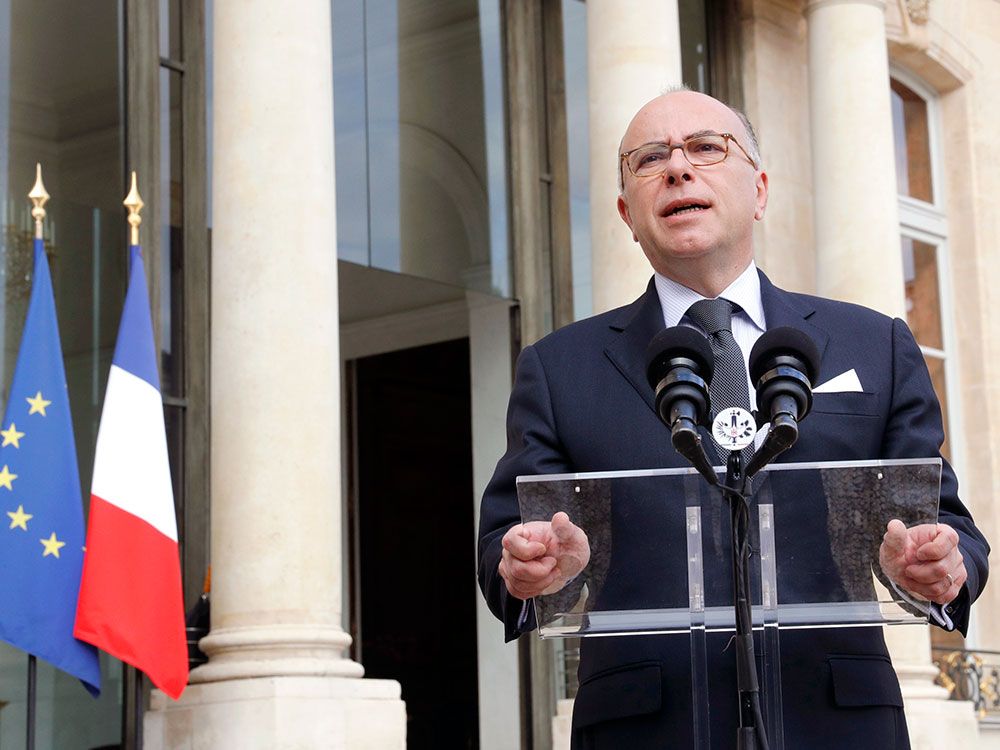 French authorities have shut down around 20 mosques and prayer halls considered to be preaching radical Islam since December. Interior Minister Bernard Cazeneuve (in photo) announced this, stating that “there is no place in France for those who call for and incite hatred in prayer halls or in mosques, and who don't respect certain republican principles, notably equality between men and women.”

Cazeneuve was speaking after a meeting with leaders of the French Council of the Muslim Religion, arranged following the Nizza carnage and the murder of Fr. Jacques Hamel in Saint-Etienne-du-Rouvray.

There are some 2,500 mosques and prayer halls in France, about 120 of which are considered to be preaching radical Salafism, a strict Sunni interpretation of Islam.

He said that, since 2012, 80 people had been expelled from France, and dozens more expulsions were under way.

In order to prevent the influence of radical islam on the France territory, Prime Minister Manuel Valls said that he would consider a temporary ban on foreign financing of mosques, urging a "new model" for relations with Islam.

Cazeneuve confirmed that authorities were working on a French foundation for Islam which would guarantee total transparency in financing of mosques "with rigorous respect for secular principles."

Iceland’s prime minister has urged governments to adopt green and family-friendly priorities, instead of just focusing on economic growth figures. Katrin Jakobsdottir (in photo) has teamed up with…