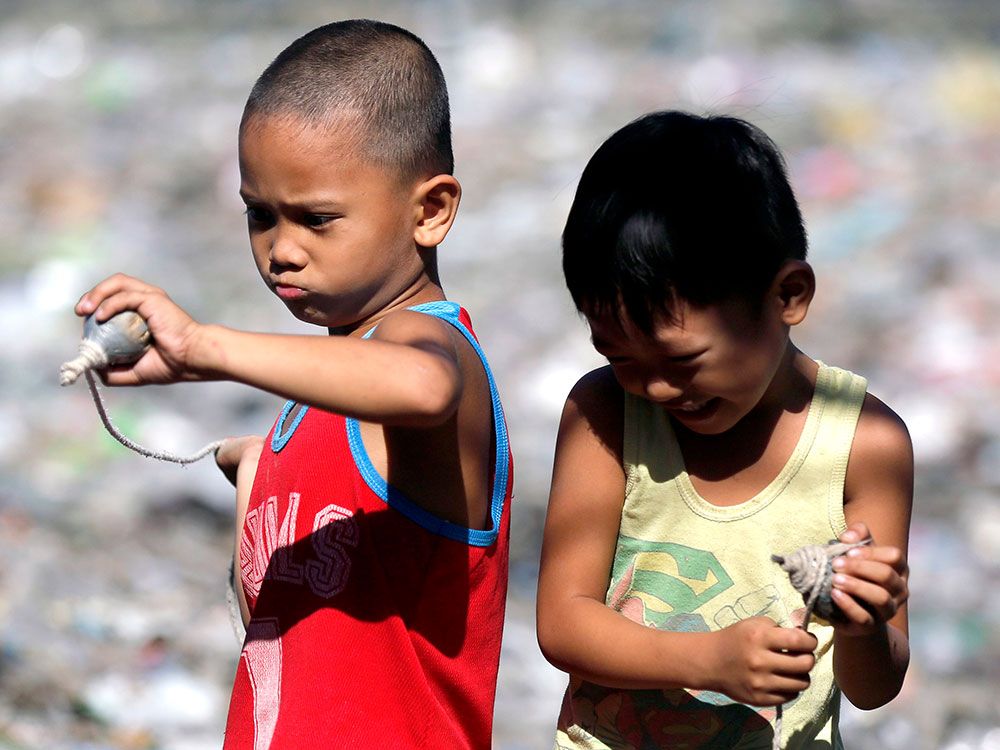 Nine-year-olds could be hanged

About two months ago, the new speaker of the Philippine House of Representatives filed two bills that will lower the age of criminal liability for children in conflict with the law—from fifteen to nine years old—and reintroduce the death penalty by hanging. It is not likely but the implications are that children and teenagers could, according to the proposed laws, face the death penalty.

This is draconian and oppressive for children and not worthy of the Duterte administration and the Philippine people. Nowadays, children younger than 15 are being used by criminals to commit crimes because they cannot be prosecuted, proponents of the law say. This is baloney.

If it is true that they are being used (even if there is no evidence to support it), the children are controlled, used and exploited by criminals against their will and cannot be held liable for wrongdoing. So, what’s the point of criminalizing them? The children are scapegoats of uncaring authorities and an indifferent society.

The Department of Social Welfare and Development (DSWD) through the Juvenile Justice and Welfare Council, has strongly opposed the move to criminalize children. The civil society is also adamantly against it.

Time and again, the Catholic Church has strongly spoken against the death penalty. It is very wrong to blame children for the crimes of adults.

If adult gangsters do use children to further their crimes, they are guilty of child abuse and exploitation and they ought to be arrested and tried for child abuse and drug possession. The children, with help and support, can easily testify against the criminals.

The courageous police should arrest the drug lords, not the children. If children are ever used as drug mules or carriers of illegal drugs as some law enforcers contend, then children at nine years old could be facing the death penalty. It is not likely but the implications are that children and teenagers could, according to the proposed laws, face the death penalty.

This deplorable attitude gave rise to the death squads in Davao City in the past twenty years and the use of vigilantes and assassins has spread to other cities, and many youth and minors were assassinated. In 1999, Preda Foundation social workers and this writer opposed the killing of the street children by death squads. I was branded a suspected criminal and charged with libel and had to defend myself in court.

After two years of legal battles, I finally appealed to the Department of Justice in Manila for a reconsideration of the charges brought forth by the Davao prosecutor. There was no answer and I was to be arraigned in a Davao City court. I flew to Davao with some fear and trepidation of the notorious death squads.

When I arrived at the airport and walked out of the exit, I was met by a group of about fifty cheering boisterous street children and their community workers. On the day of the arraignment, I explained to the media that I had defamed no one but had asked the government to protect the children from the death squad. I told the media I would not post bail and I would fight from behind bars for the children’s right to live and for everyone’s freedom of speech.

The mayor at the time (not Rodrigo Duterte) chose to withdraw the charges against me at the last minute, as I was about to be arraigned. Six months later, the Department of Justice in Manila decided that I was innocent and there was no case to answer and formal charges were dropped.

But now, the death squads have reappeared and police have been given shoot-to-kill orders. The bodies are piling up. We all have to speak out without fear and call for a society that respects human dignity and the rights of all.

During his recent trip to Mexico, Pope Francis once again weighed-in on the debate about migrants. While governments are concerned about granting civil and legal status to the migrants, the Holy…

Francis' Determination to Reform the Church

Former apostolic nuncio to Washington, Carlo Viganò, accused Pope Francis of knowing about the sexual abuses committed by Cardinal McCarrick and not acting on the issue. Shay Cullen contends that…

Issues to be Set Right on Biden’s Plate