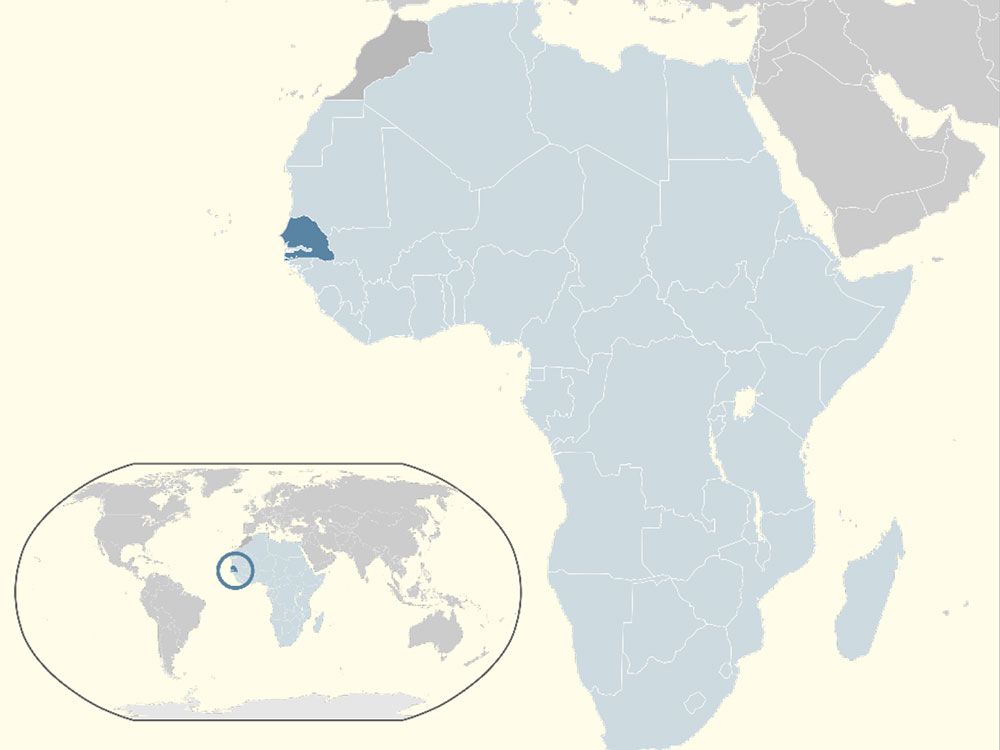 The program was led by Fr. Bernard Diouf, head of health pastoral care of the Archdiocese of Dakar, and El Hadj Oumar Diène, secretary general of the imams and ulemas of Senegal. “The poor, in particular, resort to the black market to buy cheap drugs, often ineffective or even harmful, causing health hazards. No to street drugs,” said Fr. Diouf.

He said that the program was aimed to convince the faithful of both religions to change behavior towards the purchase of illegal drugs. “We sent the message to the imams, so that they would address the issue of street drugs in their sermons. We also addressed the problem in our different Muslim religious programs on the radio and on television,” said Imam Oumar Diène.

The interfaith initiative was part of the national campaign organized by the Ministry of Health and Social Action with the technical support of the World Health Organization and the European Union. It was launched by the Senegalese government in order to eradicate the illicit market of drugs in the country.

The campaign, specifically, aimed at informing the population to buy generic drugs in regular pharmacies, which are less expensive, instead of resorting to “street drugs.”

In total, thirty-five faith institutions from six countries with more than $1.25 billion in combined assets announced their divestment from fossil fuel companies. Participating institutions include…

The country’s new cardinal said that protecting human rights must be at the heart of the Church’s mission. Cardinal Jose Advincula of Capiz said that defending the dignity of every person is the key…