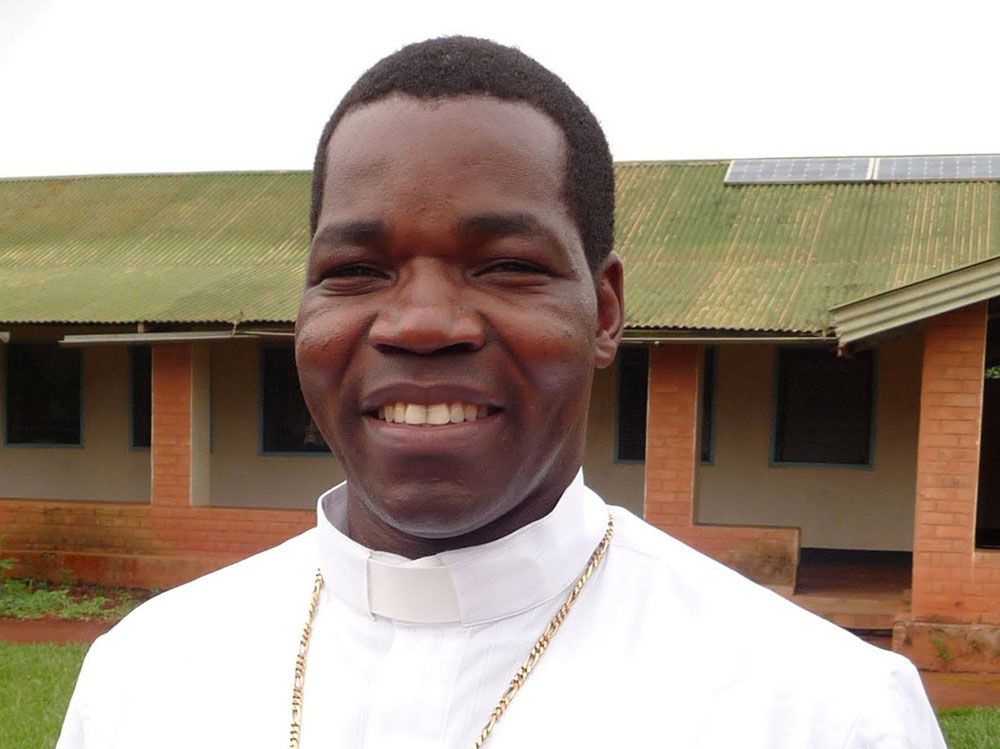 "Do not ignore our tragedy; otherwise, the tide of refugees reaching Europe's shores could swell," says H. E. Msgr. Barani Eduardo Hiiboro Kussala (in photo), Bishop of Tombura–Yambio and President of the Inter-Faith Council for Peace Initiative (ICPI) in Greater Western Equatoria.

Msgr. Kussala launched an appeal to the international community to "continue to play her pivotal role in persuading President Salva Kiir and former Vice-President Riek Machar, to return to the negotiating table and implement the power-sharing agreement they signed last August."

The new fighting between factions of Kiir and Machar which exploded in July has forced the latter to flee the capital Juba. Machar who, according to the agreements in August 2015, became first vice president, was dismissed from office. His place was taken by Taban Deng Gai.

The humanitarian situation in Juba and in the rest of the country is precarious and mostly Catholic organizations and other Christian denominations have to deal with the emergency. "With international support, and that of the Catholic Church and other members of the South Sudan Council of Churches, as well as that of aid agencies – such as Cafod and Trocaire, Caritas – and other humanitarian agencies which are helping people stay alive, we can make sure that our country has a future," said Msgr. Kussala. The Bishop stressed that South Sudan is potentially very rich, not only in oil but also in different minerals and has a strong agricultural potential. But the conflict, caused by "a small minority," prevents the country from developing. The tragedy of South Sudan is overlooked in the media by the terrorist attacks in Europe and in other parts of the world, but Europe, concluded Msgr. Kussala, cannot ignore it; otherwise, it will be overwhelmed by another wave of refugees.

Meanwhile, Cardinal Peter Turkson, president of the Pontifical Council for Justice and Peace, visited the war-torn South Sudan to urge for an end to violence in the country and to help establish dialogue between the warring parties.

The African prelate traveled to the nation’s capital of Juba to give support to the archbishop and to meet with the country’s leaders. He also carried with him a letter from Pope Francis for President Salva Kiir and one for Vice President Riek Machar who are historic enemies and represent the different ethnic groups.

In an interview with Vatican Radio, Cardinal Turkson said that “the situation is tough,” He also lamented how hard it is on the civilian population who flee the violence to save their lives, leaving their homes to be looted, occupied or destroyed.

Africa’s air pollution is causing more premature deaths than unsafe water or childhood malnutrition, and could develop into a health and climate crisis reminiscent of those seen in China and India, a…

In the capital of Saudi Arabia, more women no longer consider mandatory the niqab, which covers the face, except the eyes. This is especially true for women who don’t feel obliged to walking the…