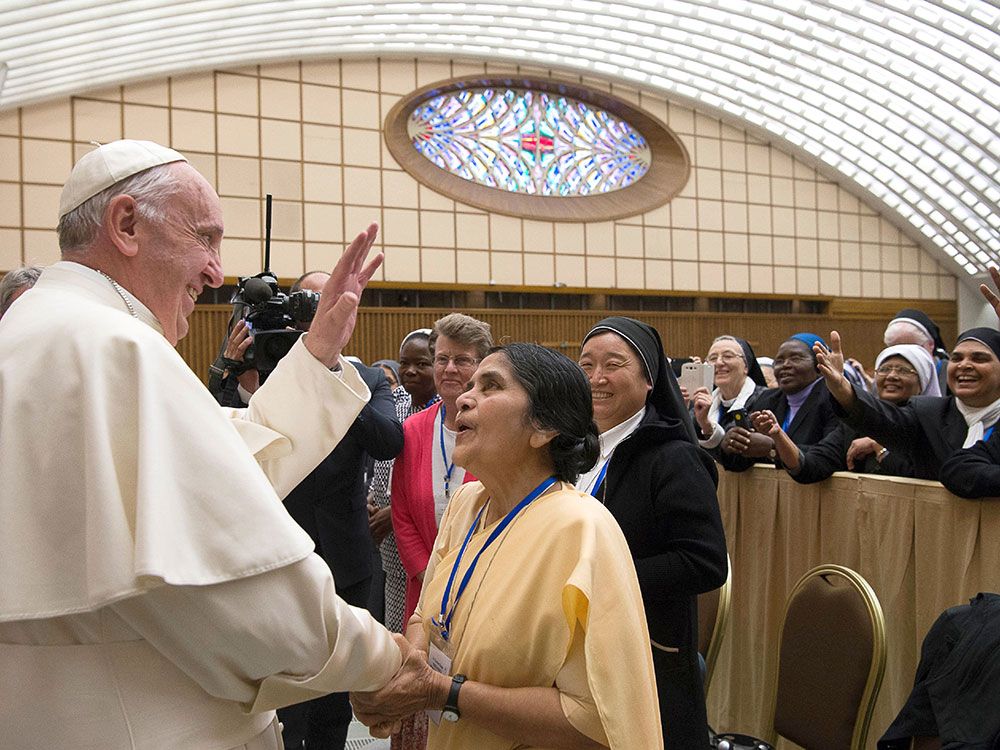 The Vatican announced that "after intense prayer and mature reflection," Pope Francis has established a Commission of Study on the Diaconate of Women and named twelve members to it, six of them women.

In addition to the 12 members, he appointed as president of the Commission the Jesuit priest, Archbishop Luis Francisco Ladaria Ferrer, who is secretary of the Congregation for the Doctrine of the Faith.

The Vatican recalled that during the meeting with participants of the Plenary Assembly of Religious Superiors in May, the Pope had expressed the intention “to set up an official commission to study the question” of the Diaconate of Women, “especially regarding the first times periods of the church.”

Five of the members teach at pontifical universities in Rome; four are members of the International Theological Commission. In addition to the commission's president, Archbishop Ladaria, two other members are Jesuits. They come from different countries: four are from Italy, two from the United States, and others from Rwanda, Spain, France, Germany, Austria and Belgium.

The Commission includes members with a variety of theological perspectives. For example, Father Robert Dodaro, an American Augustinian, was an editor of a book published before the Synod on the Family with contributions from five cardinals arguing against Cardinal Kasper's position for greater openness on the question of communion for the divorced and remarried.

Francis' openness to studying the possibility of women serving as deacons could represent a historic shift for the global Catholic church, which does not ordain women as clergy.

Many church historians have said that there is abundant evidence that women served as deacons in the early centuries of the church.

Bishop Michael Yeung, the new Hong Kong bishop, has outlined his approach in dealing with the repressive regime against religion in China as one of healthy realism that must consider ongoing talks…