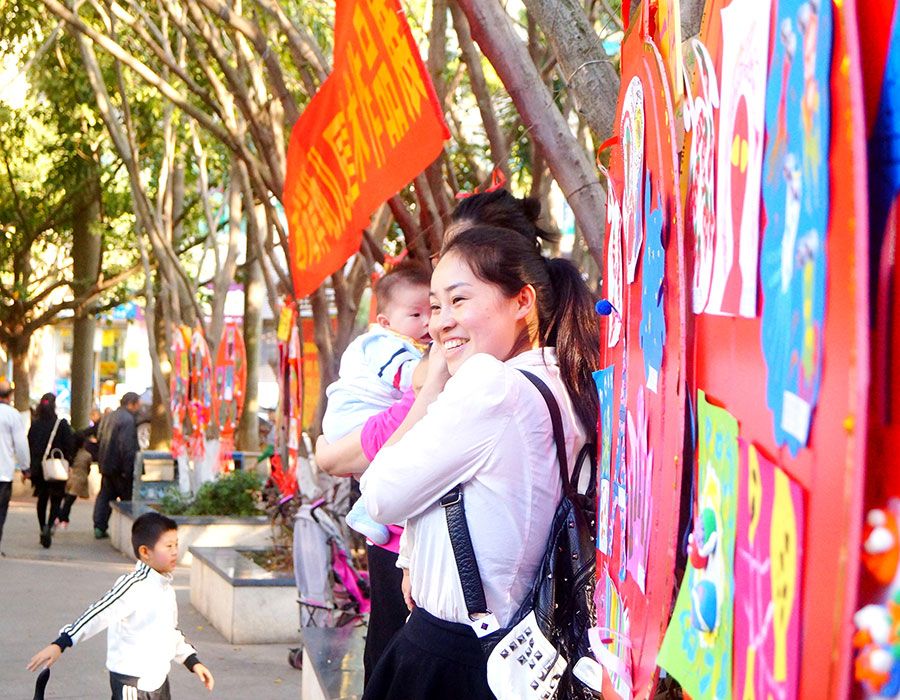 CHINA: Births Are Still Lagging Behind

Promulgated in 1979 by Chinese leader Deng Xiaoping, the one-child policy was an effort to ensure that China’s population did not hold back its economic development. By 2016, China’s leadership faced the opposite problem and implemented a two-child policy in hopes of spurring births.

The latest drop in the birth rate is due to a fall in the number of women of childbearing age. There are fewer childbearing women because of the lower birth rates in the 1990s, when the one-child policy was in full swing.

Carlo Acutis, a 15-year-old Italian teenager who used his computer programming skills to spread devotion to the Eucharist, will be beatified in October, the Diocese of Assisi announced. Cardinal…

WOMEN: ‘Keep Listening To The Cry Of The Poor, Planet’

A global leader for Catholic women invited the Catholic Women’s League-Philippines to keep walking the path of social and environmental respect. Speaking before CWL members in Metro Manila, María Lía…