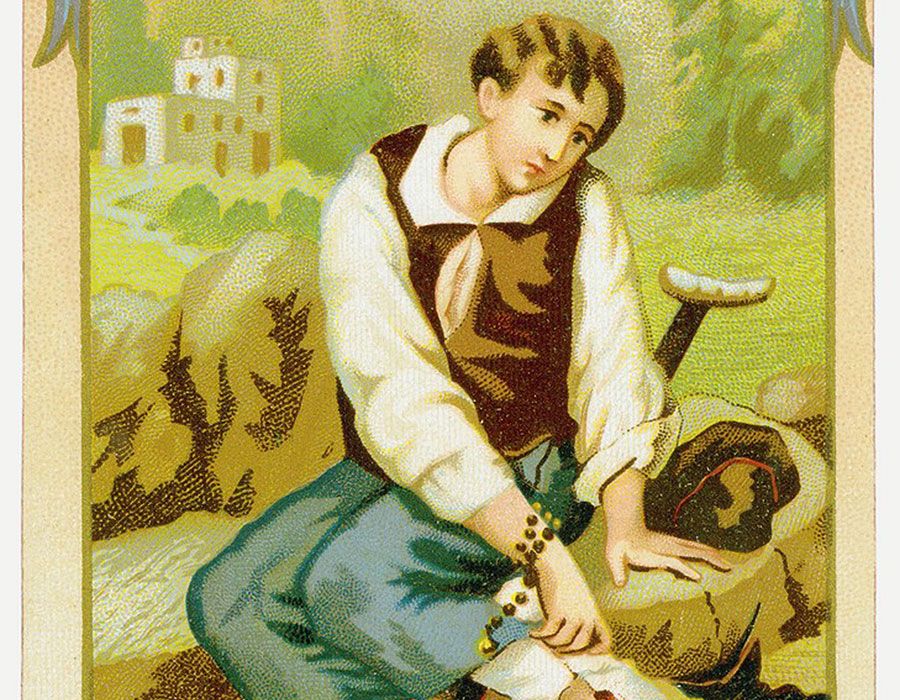 SYNOD ON THE YOUTH: Youngster To Be Canonized

Blessed Nunzio Sulprizio will be canonized on October 14 during the month-long meeting of the Synod of Bishops on young people together with Blessed Oscar Romero, Paul VI and four others, informs the website The Synod of Bishops - Young People, the Faith and Vocational Discernment.

Blessed Nunzio lost both his parents while still a child and was brought up by an uncle who exploited him, forcing him to work in his blacksmith shop. After contracting gangrene in one of his legs, he was sent to a hospital for people with incurable diseases in Naples. He suffered tremendously on account of the pain.

When asked who was taking care of him, he would respond: “God’s Providence.”

He died before he reached his 20th birthday.

The Catholic hierarchy plans to invite Pope Francis to visit the Philippines for the fifth centenary of the arrival of Christianity in the archipelago, said Fr. Marvin Mejia, secretary general of the…