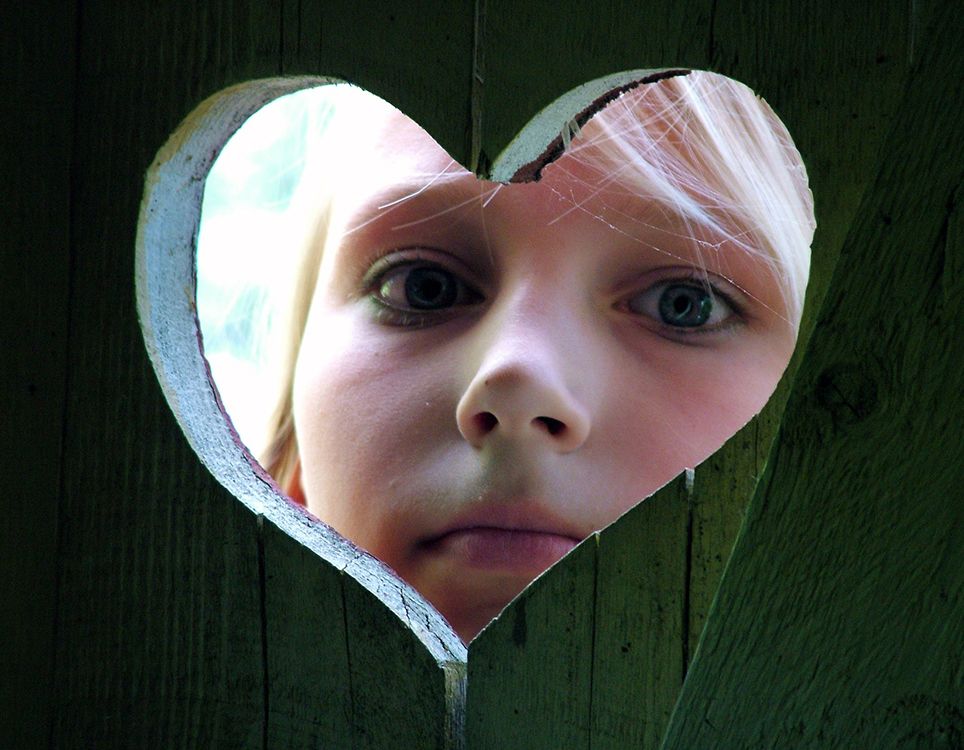 Polarization seeks to divide our society and make it more vulnerable to manipulation and deception. An open and listening heart willing to understand other viewpoints is the key to preserving our inner freedom and achieving a more peaceful, united society.

"I feel like a small battlefield in which the problems, or some of the problems, of our time are being fought out. After all, the problems must be accommodated, have somewhere to struggle and come to rest and we, poor little humans, must put our inner space at their service and not run away.”

Etty Hillesum was 29 when she wrote these words. A Dutch Jew, she was killed in 1943 by the Nazi in the concentration camp of Auschwitz. In those years of hate she wrote a diary where she recorded her journey of spiritual awakening during which she rediscovered her faith in God, in the goodness of humanity (even of those who would eventually kill her) and in the power of understanding.

I thought of her in these past months when I was somehow involved in the thorny issue of the relationship between the underground Church and the so called “registered” Church in China. But I have the sense that the problem of polarization is everywhere: for Trump or against Trump, for the Pope or against the Pope, for LGTB equality or against it, etc. etc.

It is as if everybody needs clear boundaries (a “wall”) and an “enemy” to affirm one’s personal, social and religious identity. I was struck by a post of a mother who was exasperated at the bitterness of the daily dinner table conversation between her two sons, each standing at the opposite side of every argument. After uselessly trying different methods, she had the idea of setting a simple rule: no topic is off limits, but you must argue your opponent’s side.

The initial reaction, she said, was shock and righteous indignation: shock that there might be another viewpoint with merit enough to investigate, and righteous indignation that they would be asked to climb off their ideological pedestal to do so. By asking her sons to think outside their comfort zone, the immediate effect was that the rhetoric naturally toned down, and this brought the conversation at a deeper level.

Any kind of power (political, cultural and even religious) thrives on polarization. It’s easier to control a divided society and to rule through the demonization of the opposite side than to engage in a constructive dialogue for the common good. By becoming polarized, we inevitably expose ourselves to manipulation. Painful as it may be, the willingness to let our hearts remain in battlefields where different opinions are listened to, might indeed be the greatest service we offer to today’s world and our only way to preserve our inner freedom.

Decluttering does not only mean to keep our surroundings organized and free of useless things. It also means clearing up our heads of useless information, worries, anxieties, and the best way to do…

The Season of Anonymity

The “times in between” are an integral component of everybody’s life journey. They are periods of irrelevance and anonymity but crucial for a deeper understanding of one’s identity and for preparing…