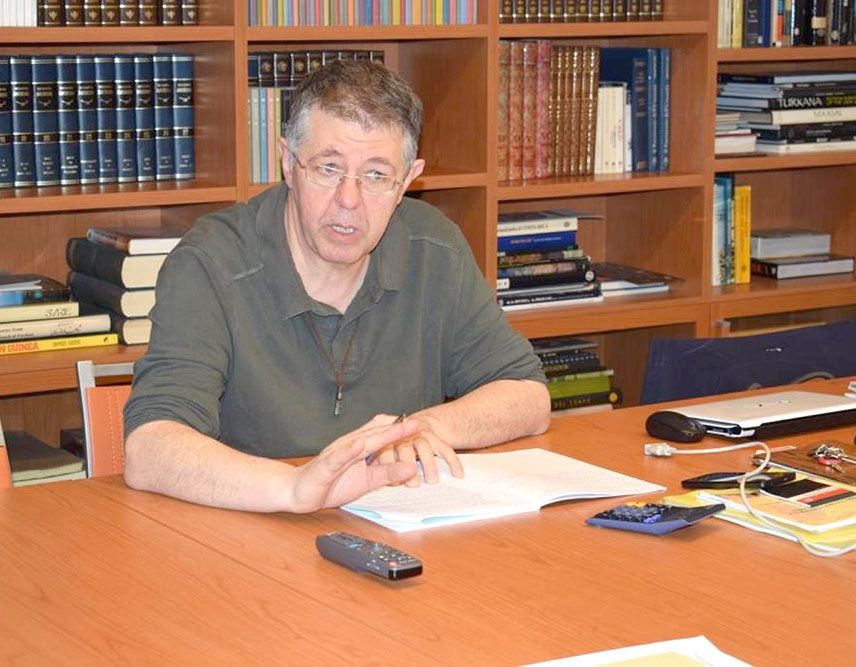 The Holy Father named Rev. Claudio Lurati (in photo), Comboni Missionary, as Apostolic Vicar of Alexandria in Egypt. Till now he has been the General Treasurer of the Congregation of the Comboni Missionaries of the Heart of Jesus.

Fr. Claudio Lurati was born in 1962 in Italy, where he entered the Congregation of the Comboni Missionaries of the Heart of Jesus. He was ordained a priest on December 23, 1989 at Lipomo (Como).

During the first years of priesthood he dedicated himself to the missionary press/media, and then in 1995 he was sent to South Sudan. In 1997 he was moved to Egypt, where he served in parish ministry until his appointment as Vice-Delegate of the Comboni Missionaries in Egypt in 1999, then becoming the Superior-Delegate from 2002 to 2007. Currently he is the General Treasurer of the Congregation of Comboni Missionaries.

The UN General Assembly adopted on December 21 2020 a resolution declaring February 4 as the International Day of Human Fraternity. The day is to be observed each year, beginning in 2021. It comes as…