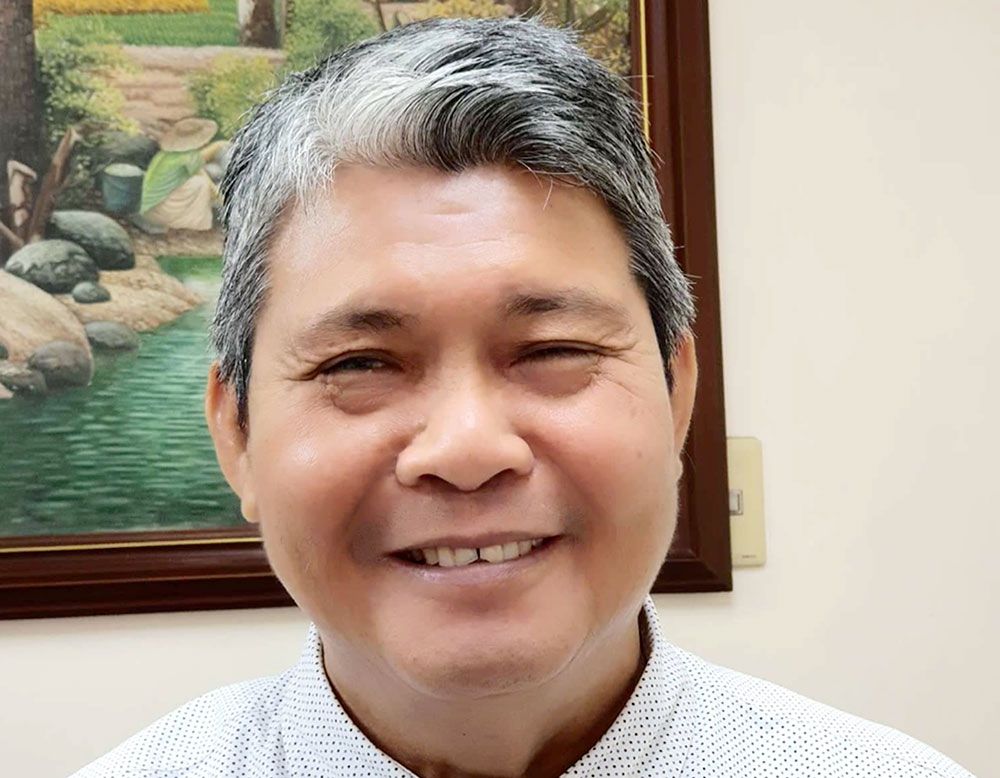 The Poor Among Us

Jesus said “You always have the poor with you…” (John 12: 8) This is indeed true. The gap between the rich and the poor has widened especially in this time of the pandemic. Our duty as God-fearing people is to take care of the poor among us.

Many of us know the story of Michelle Silvertino, a 33-year-old mother from Camarines Sur who died in a footbridge in Pasay during this pandemic. Her employer left her in a bus station in Cubao for her trip to the province. As no public transport was there, she walked long hours to Pasay, became tired,  then found herself on a bridge which became her home for four days until she got sick. Taken by the police to the barangay, she passed away as no medical staff was present to treat her.

Her story is only one of the millions of stories happening around us. From the time of Jesus to this modern era, hardships, sickness, and wealth deprivation happen to the poor due to the indifference, greed, and self-centeredness of people.

According to reports, this Covid-19 brought the worst in people’s lives in terms of inequality. While most poor people suffer due to the lockdown and their inability to earn for their daily keep, those billionaires in the US and China who are very enterprising and ‘tech savvy’ have doubled their wealth.

As the frontliners around the globe are busy sacrificing their lives for the sick, a handful of businessmen are having the time of their life increasing their wealth. Eric Yuan Zheng, founder and CEO of video conferencing platform Zoom Video Communications, was reported to have more than doubled his wealth from USD 3.5 billion to USD 8.0 billion.

Time and again, the inequality of wealth around the world is disappointing. An Oxfam (Oxford Committee for Famine Relief) report in 2018 said that “the wealth gap continues to widen with 82% of global wealth going to the wealthiest 1% and the remaining 18% goes to the 99% poor.” Thus the saying, “the rich become richer, the poor become poorer.”

Fortunately, some rich people have genuine concern for the unfortunate. Among them are Bill Gates, Chuck Feeney, Warren Buffett, Michael Bloomberg, etc. However, as the population in the world soars, so thus poverty. This means that the assistance of these affluent individuals is not enough.

“The poor will always be with us”, said Jesus, thus we should always care and love them. May we be like God in compassion and tenderness in dealing with the poor.

Living a Full Life by Dying and Rising

The true mark of Christian discipleship is offering oneself for the good of others, accepting the daily hardships as a sharing in Christ’s suffering. In the end, the followers of Jesus will experience…

Faith At All Cost

It is not easy to live by faith as this cannot be seen. It cannot be measured by the money we donate. What is important is to always seek God’s will in our daily lives and obey His commandments.