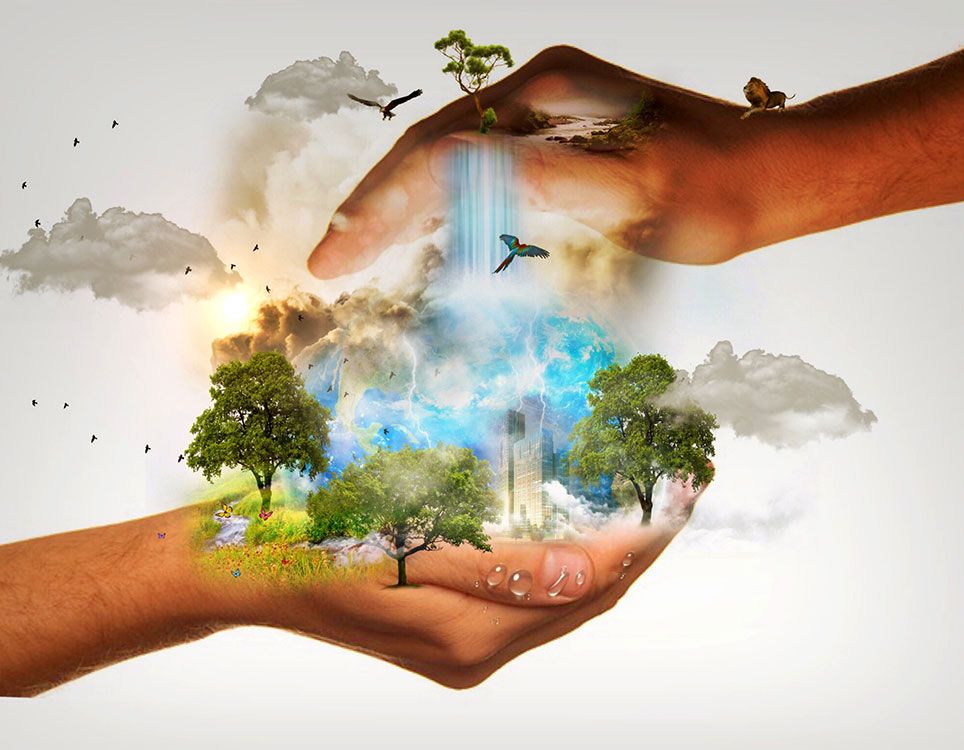 The fifth anniversary of Laudato Si’ occurs in the midst of the coronavirus pandemic that has infected millions and killed thousands of citizens. This global event is an invitation to a profound transformation in human history.

We mark the fifth anniversary of Laudato Si’, on Care for Our Common Home against the backdrop of a global pandemic that has infected more than eight million people and claimed more than 438,000 (as of mid-June) lives around the world. Far from obscuring Pope Francis’ call to care for Earth, this planetary event underscores its essential plea–to hear the integral cry of the poor and the Earth.

The coronavirus pandemic has revealed the fundamental fault lines in our social, economic and spiritual foundations–deadly pre-existing conditions and co-morbidities. The graffiti on a wall in China says it all: “We can’t return to normal, because the normal that we had was precisely the problem.”

Although the virus is blind to race and national boundaries, it disproportionately impacts people of color in the U.S. and threatens to devastate people in the global south–both a result of long-standing inequities centered on legacies of racism and white privilege. The World Food Program projects an alarming doubling of people facing starvation by the end of the year to a quarter of a billion globally, with children facing the brunt of the crisis.

Although a microorganism has caused macro suffering among our 7.8 billion-member human species and brought our global economic engines to a halt, it has had a beneficial impact on the Earth’s ecosystems and other species. As humans take the only known prevention measures–staying in place and ceasing “normal” activities–the Earth’s air and waters are clearing and wild animals are reclaiming space.

Desolation Of The Earth
Nothing speaks to the root of this divergent response more poignantly than Thomas Berry’s lament, issued at the end of the last century, that “the glory of the human has become the desolation of the Earth.” As the link between ecological degradation and the spread of disease from wildlife to humans is added to the infamy of human impacts on our common home, it is also now eminently clear, as Berry adds, that “the desolation of the Earth is becoming the destiny of the human.”

The Irish use the word “cocooning” to refer to their mandated sheltering in place. In nature, a profound metamorphosis takes place in a cocoon–a meltdown that transforms the caterpillar into a butterfly.

Our species is called to a similarly profound transformation at this singular moment in the arc of human history. At its base is a spiritual call to awaken to the sacredness, interdependence and interconnectedness of all life. To the numinous gift of Earth.To the inherent dignity of all her people. To the inherent right of all beings and ecosystems to exist, thrive and evolve.

For decades–thanks to visionaries like Thomas Berry, Brian Swimme, Miriam Therese MacGillis, Beatrice Bruteau, Ivone Gebara, and Ilia Delio among others–women religious and other seekers have been spiritually enriched by new understandings of our evolving consciousness and place as humans in the 13.8 billion-year unfolding story of the universe.

Preciousness Of Life
These new understandings of an incomprehensibly large universe that continues to expand and evolve as a single interconnected community reveal the unfathomable mystery of God in our midst. They heighten our awareness of the preciousness of life, in all its diversity and day-to-day particularity, on our majestic blue-green planet, orbiting in the immensity of space.

As we emerge from this epic crucible of human suffering, women religious and others who center their lives in an incarnational story of One body held in Divine Love are called as never before to live these understandings–to make them concrete.

As humanity has shown the capacity to radically change behaviors almost overnight, we have an opportunity now that we must seize to help lead the world in “redefining our notion of progress,” as Laudato Si’ urges.

The call is as urgent as it is clear: even before the global pandemic, we understood from the changing physics of our atmosphere that we were entering a make-or-break decade for humanity to act to avoid catastrophic climate change with its irreversible changes and unimaginable magnitude of global suffering.

Years ago, from a jail in Birmingham, Alabama, the Rev. Martin Luther King Jr. wrote, “We are caught in an inescapable network of mutuality, tied in a single garment of destiny.”

That single garment of destiny enfolds us all–people of every race and ethnicity, the whole Earth community of which we are a part and on which all life depends. As we emerge from our cocoons, may the depths of this contemplative time and space lead to a spiritual conversion that enables us to enter fully into the new life to which we are called: caught in a blessed network of mutuality, we act as if all life depends on it.  Published in National Catholic Reporter/Earth Beat.

As part of its post-2015 development agenda, the United Nations is spearheading a global campaign to help resolve the world’s growing water crisis, possibly over the next 15 years, targeting the…