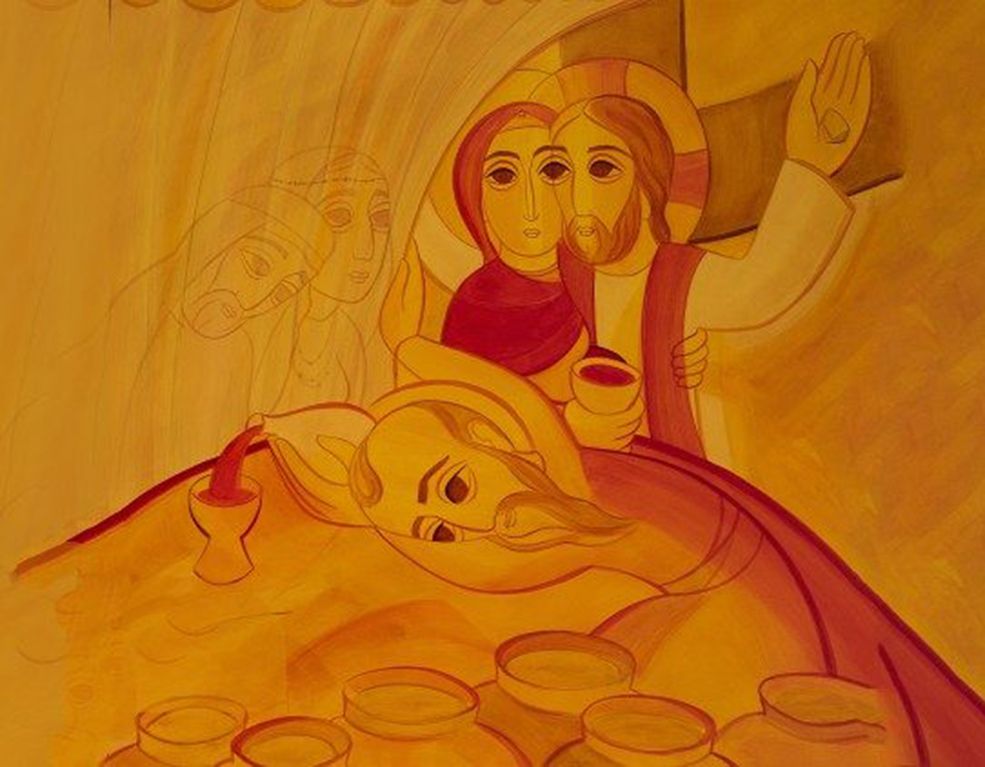 “At past meetings, most families stayed at home,” the pope said. “The meeting was perceived as being something remote, at most followed on television and unknown to the majority of families. It will be an opportunity provided by Providence to create a worldwide event that can involve all the families that would like to feel part of the ecclesial community.” The 10th World Meeting of Families is scheduled for June 22-26, 2022, after it was postponed because of the pandemic. The Pope said that Rome would still be the main location of the event. But “during that same period, each diocese can be the focal point for a local meeting for its families and communities.”

A report by Oxfam—the international charity which focuses on poverty alleviation—shows that just over 2,000 individual billionaires control more money than 60 percent of the world’s poor population…