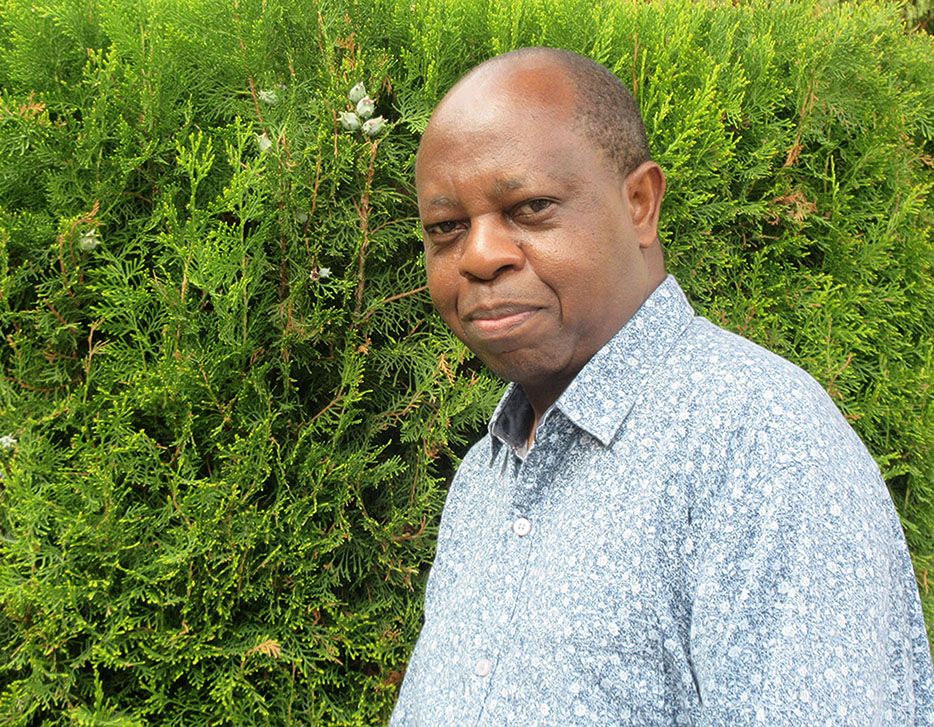 China is exploiting children in the Democratic Republic of Congo, forcing them to work under hazardous conditions to mine the cobalt that powers electronic devices and electric cars.

“ On the backs of trafficked workers and child laborers, China exploits the vast cobalt resources of the Democratic Republic of Congo (DRC) to fuel its economy and global agenda,” said Rep. Christopher Smith, R-New Jersey, US, who chaired the Tom Lantos Human Rights Commission hearing on July 14.

The hearing was entitled “Child Labor and Human Rights Violations in the Mining Industry of the Democratic Republic of Congo.” “The Chinese Communist Party’s quest for cobalt for batteries and lithium for solar panels to power the so-called Green Economy motivates human rapacity as an estimated 40,000 children in Congo toil in non-regulated artisanal mines under hazardous conditions,” Smith said.

The Democratic Republic of Congo (DRC) produces more than 70% of the world’s cobalt, 15% to 30% of which is produced in artisanal mines. For years, these small-scale operations have been notorious for human rights violations. The Council on Foreign Relations attributes the inhumane working conditions, in part, to the instability of the DRC, “a country weakened by violent ethnic conflict, Ebola, and high levels of corruption”.

Trafficking Of Children
Congolese civil rights attorney Hervé Diakiese Kyungu testified at the hearing that children are trafficked and exploited because of their small size. The artisanal mines “are often no more than narrow shafts dug into the ground, which is why children are recruited–and in many cases forced–to descend into them, using only their hands or rudimentary tools without any protective equipment, to extract cobalt and other minerals,” he said.

One such mine located in Kasulo is owned by the Chinese company Dongfang Congo Mining, he said. Children are often exposed to radioactive minerals, injuries, and deadly and painful diseases as they work to extract valuable ore. “They are unremunerated and exploited and the work is often fatal as the children are required to crawl into small holes dug into the earth,” Kyungu testified.

He explained that Congolese artisan miners often own the mines in name only. Chinese companies are the actual owners and operators of the mines, responsible for the inhumane conditions.

“Officially, artisanal mines are supposed to be owned by Congolese citizens working in ‘cooperatives’. In reality, they are selling the product extracted from these to the Chinese and other foreigners such as Pakistanis or Indians. The vast majority of this ore, however, is trafficked through Chinese intermediaries,” Kyungu explained.

Chinese representatives are not passive investors, but are on site, overseeing the operations, he said. He described an incident in which “two persons identified as Chinese citizen[s] … instructed two Congolese military officers to whip two Congolese who were found on their site”.

The whipping, which was captured on video and shared on the internet, demonstrates the cooperation between Chinese companies and DCR government officials, he added.

Dangerous Working Conditions
Father Rigobert Minani Bihuzo, a Catholic priest who has worked to expose child labor and human rights violations in the DRC’s mining sector, testified to the dangerous working conditions at the mines.

“They work seven days a week and more than 12 hours a day,” he said. Using tools like hammers, chisels, and spades, their working conditions are like that of slavery. Injuries are common, and for those who are hurt or become sick, the lack of medical care means “the majority will die due to various untreated illnesses,” he said.

China is the major foreign player in the DRC’s mining industry. As of 2019, China imported 83% of its cobalt and 9% of its refined copper and copper alloys from the DRC, and Chinese companies reportedly control the majority of the DRC’s copper and cobalt mining projects and output, according to a report in the Canadian newspaper Globe and Mail.  Published in Catholic News Agency