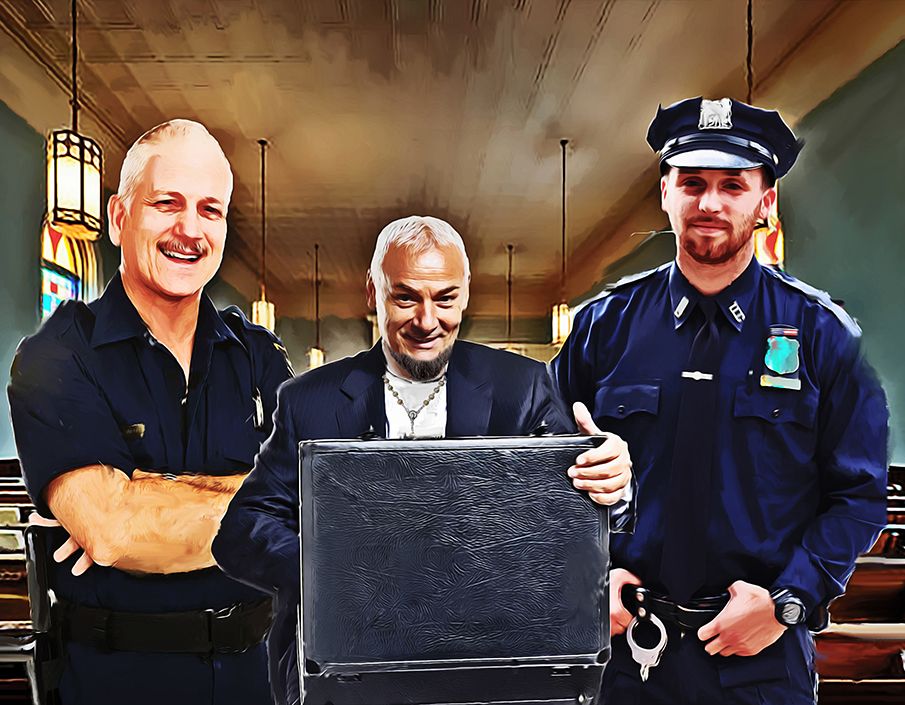 Skillful as the Best Thief

One day, three police officers came to Comboni College to ask a favor from Fr. De Bertolis, our superior.

They had a suitcase with a code lock and they had forgotten the code to open it. They had even gone to the prison to ask a skilled burglar to open it but in vain. After hearing there was a priest in Comboni College who knew how to handle anything mechanical, they had come to ask if he could open the suitcase for them. The superior immediately called for Bro. Soardi. He came, asked for silence, and with much patience started moving the number spins. One by one, he found the correct numbers of the combination and got the suitcase opened. The three officers could not stop thanking such a clever engineer!

On The Importance Of Knowing Latin

Mexican Comboni Fr. Manuel Casillas, who is now working in Pietermaritzburg, South Africa, served for six years in the General Administration of the Comboni Missionaries in Rome some years ago.

“I Do Not Know Where I Have to Alight”

Professor of Philosophy Fr Archie has been lecturing for years at the city’s Theological University. Esteemed for the vast knowledge in his field of studies, he is also known for his proverbial…