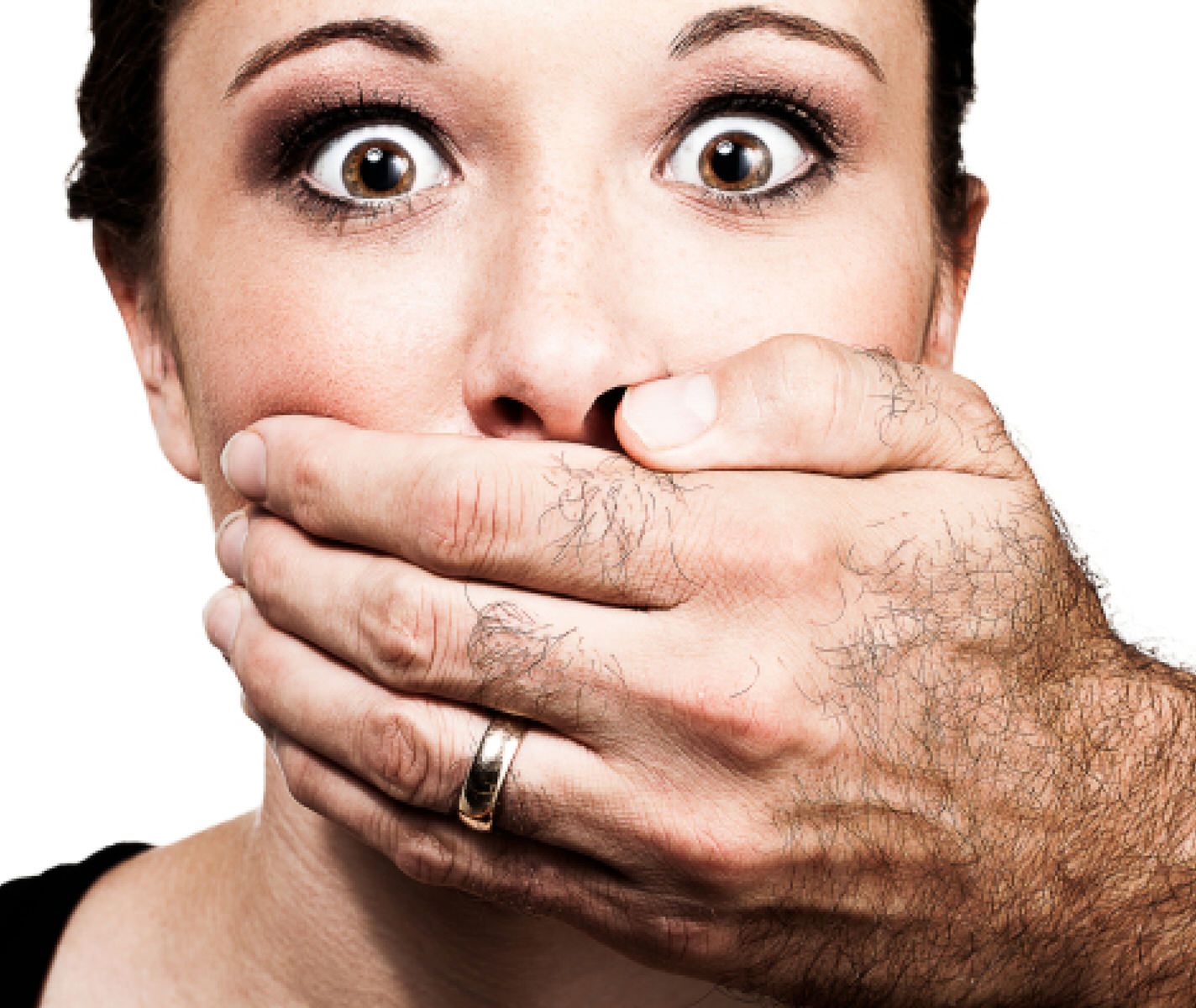 Statistics reveal that sexual violence happens in a girl’s life, and is often culturally-approved as in the case of early and forced marriage (see Fact Box on p.23). It has consequences for educational achievement and renders girls more vulnerable to domestic violence and to health issues, particularly complications in childbirth. The consequences are cyclic in nature and retain a stubborn resistance to change.

Violence against girls and women is a daily, local problem and, at the same time, a global, international problem. At home, on the street, at work, in conflict and war, during humanitarian disasters or climate-induced displacement, girls and women are vulnerable to violence of all sorts being perpetrated upon them in public and private spaces.

Awareness of the impact of violence against women has been in the spotlight since the first World Conference on Women in Mexico in 1975, followed by a second in Copenhagen in 1980, a third in Nairobi in 1985 and a fourth and best known, in Beijing in 1995, with its declaration and platform for action.

The platform identified 12 critical areas: poverty, unequal access to education and health care, violence against women, the effects of armed conflict, inequality in economic, political structures, power-sharing and decision–making at all levels, inadequate promotion and protection of the human rights of women, stereotyping of women especially in the media, gender inequality in the management of natural resources and in the safeguarding of the environment and, the last one, the persistent discrimination and violation of the rights of a girl-child. Ensuring the rights of the girl-child seems to be the blueprint for change.

A picture of how the status of women in society has not improved over time can be gleaned from the historical evolution of women’s right to vote. This only started at the end of the 19th century and continues to be a struggle to this day. It was only in December 2015 that women in Saudi Arabia were able to vote and be voted, with 17 women elected to public office. Brunei and United Arab Emirates are two countries where the right of women to vote continues to be questioned in some circumstances and, within the Vatican State, only men vote.

Another issue that sheds light on the subordinate status of women is equal pay for equal work. The freedom of women to take up certain positions is also challenged. Sex or gender discrimination in employment involves treating individuals differently, specifically, because an individual is a woman, whether she is applying for a job or is a current employee. Discrimination in employment dominates many employment situations.

Women have demonstrated they have the ability to perform the same skill and success in every endeavor engaged in by men, yet the issues of sex discrimination still holds many back. This discrimination can be detected in the hiring, firing or promotion of individuals, in pay, job classification and benefits. A study by U.N. human rights experts on the overall status of women found the U.S. “to be lagging far behind international human rights standards in a number of areas, including its 23 percent gender pay gap, maternity leave, affordable child care and the treatment of female migrants in detention centers.”

A Matter of Attitude

Gender-based discrimination against girls and women is expressed in multiple forms. Violence can be physical, sexual or psychological. Violence against girls and women is sustained by attitudes which are all too common. Such attitudes center on (1) trivialization: “If things were that bad, she could have walked out”; (2) excuses: “He was under a lot of stress and he just got angry”; (3) blame-shifting: “Well what did she expect?”; (4) minimizing: “That’s not violence. It’s not like he’s hitting you”; and (5) justifying: “But his girlfriend cheated on him.”

Attitudes also shape how victims feel and whether they seek help. And attitudes shape how we all respond. If we want to stop violence against girls and women, it is time to change our minds!

These multiple deprivations of the rights of girls and women ensnare them into very vulnerable situations where they can be controlled, forced, coerced or tricked and end up being sold into prostitution or trafficked both within their own countries and across the world for sexual exploitation or cheap labor. The world is divided into countries of origin, of transit and of destination. Trafficking in girls and women is a market chain that is exploitative of sexuality and labor. Gender-based discrimination, the sexualization of girls and women, the growth of the pornographic industry and patriarchy all facilitate the ‘demand’ for trafficked and prostituted girls and women. The feminization of poverty, coupled with the instrumentalization of girls and women, climate change – induced displacement, humanitarian crises and conflicts are key factors in the supply of vulnerable persons, especially girls and women, who are sexually exploited, raped, trafficked, prostituted, and used for cheap labor.

A study of trafficked women shows that girls and women are vulnerable within their life cycle and that girls, abused in childhood renders them potential victims of human trafficking networks. Application of a life course perspective involves viewing a personal story alongside the world that that person lives in, including the social, historical, economic and political environments. The life course perspective has five basic principles: life span development, agency, time and place, timing; and linked lives – the influence of others to one’s own life course.

Cultural norms, practices and traditions play an important role in maintaining high levels of gender-based violence and can be used to distort and justify crimes, including modern- day slavery that exploit and harm others. Harmful cultural norms drive inequality, poverty and gender-based discrimination.

The entrenched combination of culture, tradition and attitude makes it difficult to bring about change. During the 16-day campaign, Sunitha Krishnan, who was gang raped by 8 men at 15, is today a leading activist helping trafficked persons find shelter at Prajwala. She illustrates this embedded attitude when she notes that people in India will not accept a rape victim as a domestic help!

In the past decades, a new form of violence has emerged: internet violence. It can take the form of offensive name-calling on line, cyber-stalking, sexual harassment or being physically threatened. A U.N. report entitled “Cyber Violence Against Women and Girls: A Worldwide Wake-up Call” states that 73 percent of women have endured cyber violence and that women are 27 times more likely, than men, to be harassed online. Similar to the other forms of violence mentioned, sensitization to the dangers, safeguard against harassment, and sanction of those who perpetrate internet abuse or any form of abuse, is vital. Impunity in the face of gender-based violence cannot be tolerated any longer.

There are many ways to address violence against girls and women but it can no longer be approached as merely a girl’s issue or a woman’s problem! It is a societal problem and must be addressed in multidimensional ways. It is a boy’s and man’s problem, too. The most effective way to prevent violence against girls and women is through campaigns of zero tolerance of such violence. It means implementing and enforcing laws. Ultimately, it is about addressing the root causes of gender-based violence so that violent behavior is no longer tolerated.

Drawing society together itself is a great mission today in a fragmented world, when people feel pulled apart in all directions by forces beyond their control: ethnic hatred, political anger,…