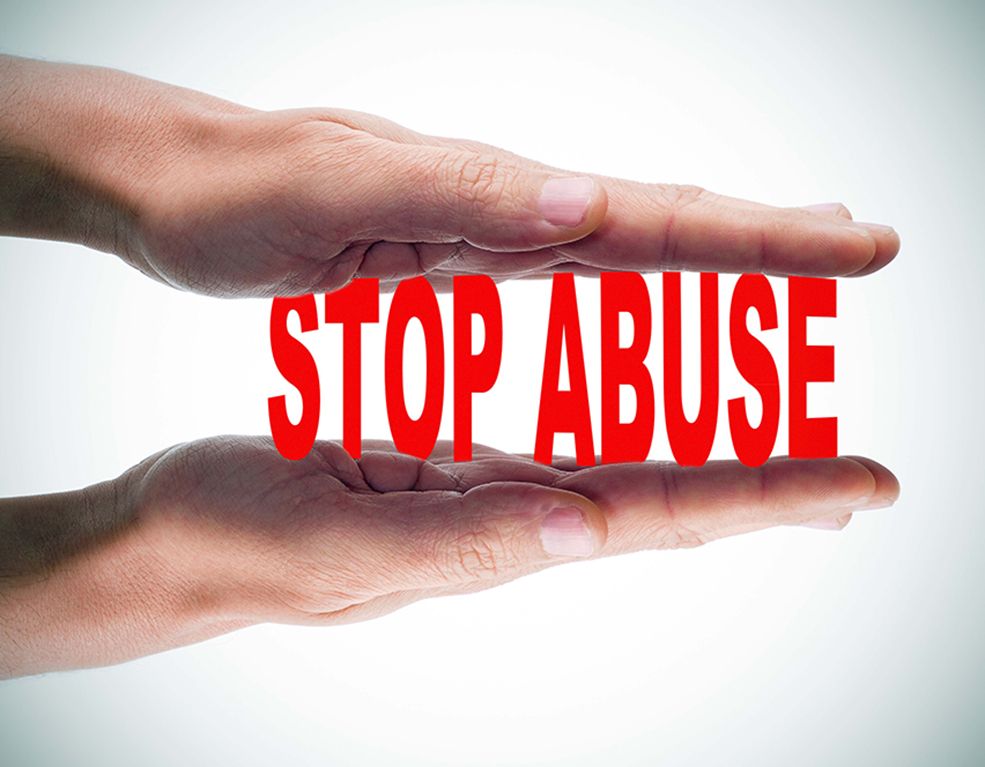 Catholic Leaders Have To Be Defenders Of Children

The institutional Church has spectacularly failed to care, protect, support, and compensate the innocent vulnerable children for heinous crimes against them. Shame and anger at child sexual abuse in the Catholic Church should lead to eradicating abuse everywhere.

The chronic lying and cover-up by some clergy in authority on the extent of child abuse have resulted in as many as 216,000 children being abused by French pedophile priests alone from 1950 until 2020. The silence of bishops and other priests makes them accessories to the crimes.

Bishops and priests and laypersons must first care for the child victims and should stop coddling and protecting pedophile priests. The good honest clergy and laypeople defenders of children should be angry as Jesus was at abusers and give them the millstone of justice (Matthew 18:6) to help them repent, confess, and accept it as penance. Then, mercy and forgiveness can follow. The number of sexually abused French children is 330,000 when we add the abuse by Catholic laypeople. It is a worldwide problem.

Abuse Of Power
Child exploitation and cover-up is a shocking abuse of power that has to be removed. This is because the institution is male-dominated and there are no women with positions of authority and leadership to hold the diocesan leaders to account.

The role that Jesus gave to the apostle and bishop were to be the washers of feet, servants of the poor, and healers of the abused. He said that the tyrants of the heathens ruled with total authority but it must not be like that among you. He said, “Whoever among you wants to be great must become the servant of you all, and if he wants to be first among you, he must be your slave-just as the Son of Man has not come to be served but to serve, and to give his life to set many others free.”

To stop child sexual abuse by clergy, the power structure must change. Pope Francis has denounced this abuse of power as clericalism.

The new Church protocols and rules to report every suspected act of child abuse must be strictly implemented. However, unless women are given greater positions of authority to serve and protect children, the abuse will never end.

There are hundreds of thousands of good, self-sacrificing laypeople, priests, and bishops of true commitment and virtue working for justice in impoverished circumstances, sacrificing themselves daily for the poor and risking their lives fighting for human rights and dignity.

Why should they be shamed and brought into disrespect because some bishops and priests abuse authority to support pedophile priests and cover up their child abuse crimes? The sins of a few are vested upon the many. This is another aspect of injustice.

To not report on abusive clergy is being part of the problem. The honest, innocent, and hardworking priests and laypeople should act as Jesus of Nazareth did, denounce the evil and protect and support the victims.

Anyone with knowledge of an abused child can give tip-offs anonymously to the child protective NGOs like Preda Foundation (www.preda.org) as to the whereabouts of the victims that need help and tell who the abuser is if they know him or her. The child victims are the center of this mission for justice.

Philippines
In the Philippines, where child abuse among clergy is systematically covered up and denied, victims are allegedly intimidated from making complaints and parents are paid off not to pursue complaints. An independent investigation like that in France is long overdue.

It was in 2002 when some victims of clerical abuse complained and spoke out and the Church apologized. No one was charged or convicted. Ever since then, there has been total silence and lockdown.

The Church’s policy of dealing with clerical child sexual abuse as a secret internal matter, as Cardinal Antonio Tagle has said on television, must change. Transparency and the needs and rights of the child victims must be the top priority, not protecting the pedophiles or the institutional Church’s reputation.

Many child abuse cases are referred to predainfo@preda.org and the victims are found, rescued, and brought to a sanctuary where they are protected, affirmed and the abuse is verified. The children are healed and empowered and the abusers, no matter their power and status, will be brought to justice.

It has been true Christians, adult laypeople, and the brave and courageous child victims that have come out in public to make complaints and demand justice in recent years in other countries. They found the courage to speak out and their numbers grew demanding justice. It led to independent investigations around the world. The children and supporting adults have to report abuse and demand justice and compensation.

All Christians have to act to heal the wounds of physical, emotional, and psychological suffering inflicted upon the children. As Jesus said, to be great and good we have to be active dedicated servants and defenders of children, never condone defending their abusers.

When Passion and Faith Collide

Though it is an exaggeration to say that football is a religion, there are overlaps between the two worlds that are both fascinating and worrying.