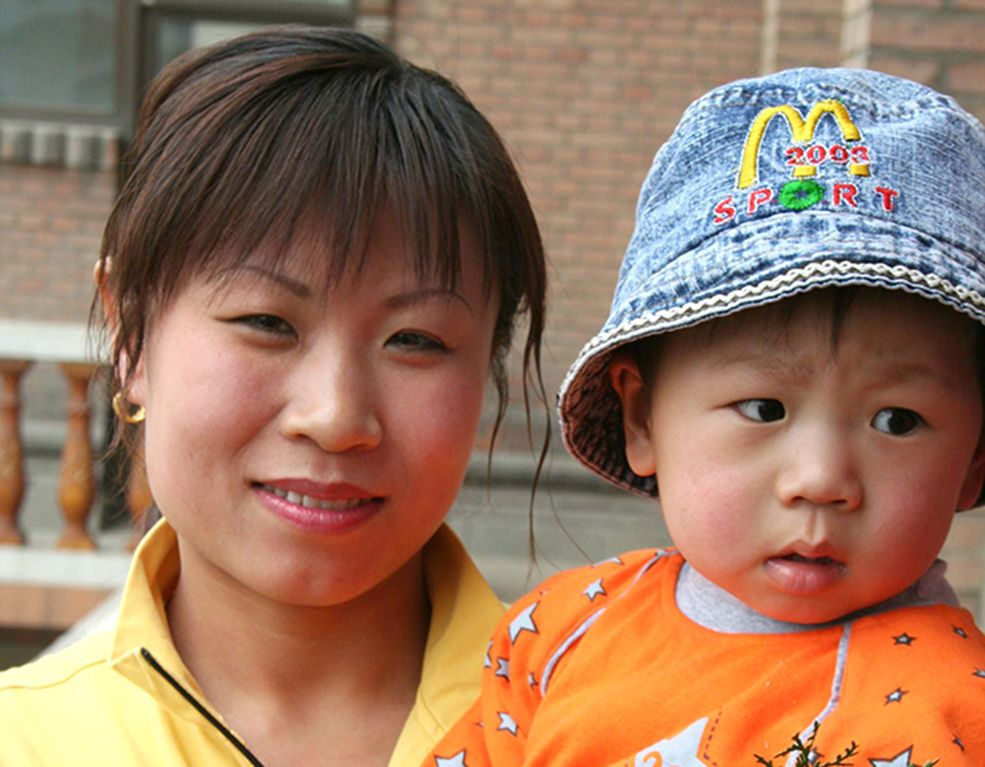 China’s birthrate plummeted to a record low last year, highlighting a looming demographic crisis for Beijing caused by a rapidly aging workforce, a slowing economy, and the weakest population growth in decades.

China relaxed its “one-child policy” in 2016, allowing couples to have two children. Earlier this year that was extended to three children. But the changes have failed to result in the hoped-for baby boom, as the cost of living rises and women increasingly make their own family planning choices.

Last year, China recorded 8.52 births per 1,000 people according to the 2021 Statistical Yearbook released recently–the lowest figure since the yearbook data began in 1978.

VATICAN: Oscar Romero To Be Canonized

Pope Francis has cleared the way for slain Salvadoran Archbishop Oscar Romero to be made a saint later this year or early next, writes Joshua J. McElwee in the web publication National Catholic…

MYANMAR: Call For Justice And Peace

In the face of a torn social fabric and a country weakened by fighting and the pandemic wave, the President of the Catholic Bishops’ Conference and Archbishop of Yangon, Cardinal Charles Maung Bo, has…