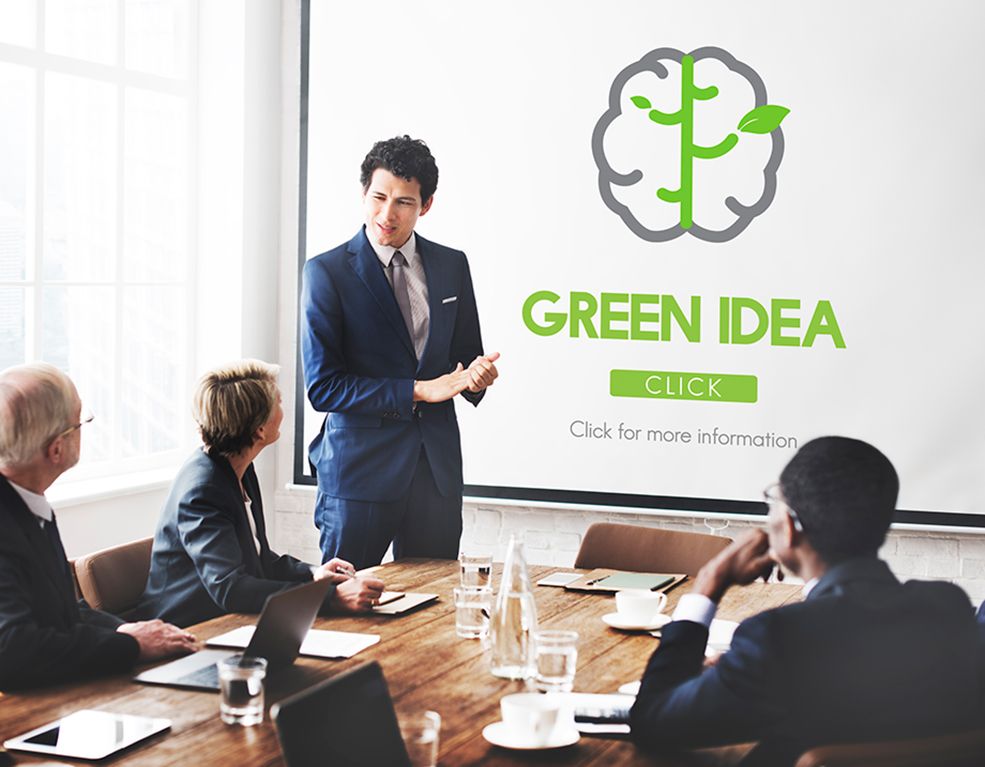 Economy With A Human Face

We agree that the economy has its importance. However, economic success cannot become the ultimate goal in human affairs. When people are evaluated only in market terms, they become mere objects. The economy, on the contrary, must have a human face.

When people’s worth is calculated only in terms of their use to the economy, they become less than human beings and deprived of their dignity; and yet, the tragedy today is that entire nations are opting for this form of self-abasement by making economic growth their sole goal.

The very foundational principles that organize one’s life must be re-thought if peace has to find a place in the relationship between people of various levels of prosperity.

The subtle manner in which these things are done may remain hidden for a while, but not for too long. Allowing grievances to accumulate will not ensure long-term peace. Truly, “A gentleman takes as much trouble to discover what is right as lesser men take to discover what will pay.” (Analects IV,16)

Despite the blessings it brought, the technological age has been destroying ecosystems, eroding traditional cultures, and undermining the quality of life. We may well recall how the great civilizations of Mesopotamia, Crete, Greece, Rome, Maya, and the Indus Valley collapsed because they ruined the very environment that had brought them into existence.

Ruin Of The Environment
Damage to the environment has led to an accentuation of poverty, depletion of resources, falling of water tables, drying up of wells, shrinking of forests, collapse of fisheries, erosion of soils, and desertification of grasslands.

The list of disasters can be made longer: loss of forests, the exponential release of carbon dioxide, a hole in the ozone layer, undermined fertility of the soil, chemicals in the air, soil, water; extinction of species; overuse of energy. “A wise man should not act sinfully toward the earth, nor cause others to do so, nor allow others to act so.” (Jainism: Acaranga Sutra 5)

The instruments of communications that have done so much good in the globalized world are today also being misused. Someone has described the tragedy as human society is made subject to the market; the corporations control the market subjecting every field of human activity to serve their interests.

Mass media strengthens this effort by promoting consumerism. Added to that, the other types of social media promote other kinds of self-interests. As intelligent readers, can we respond to such negative trends, rather than be reduced to the level of being mere mute observers? Peace is everyone’s creation.

‘Fake news’ and biased reporting can plant prejudice in the minds of readers, inflame anger. Today it is being recognized that technologies of mass persuasion are being used as instruments for manipulating minds. Could we grow a little more conscious of this danger?

Teachings Of The East
Nearly all the wise teachings of the East spoke of the need for resisting ‘illusions’ and attaining ‘truth’. How relevant those teachings seem to us in our times when so many of us spend any length of time in the ‘unreal’ (virtual) world of the TV, and in the world of ‘illusions’? Peace shall remain elusive.

Plato thought that political power should be wielded by men of wisdom and virtue. Confucius considered the confidence of the people far more important for stability in society and the security of the nation than the use of weapons (Analects 12.7).

This is a relevant message in our times when we notice an overuse of para-military forces and police-encounter strategies to maintain law and order in states, and even discipline in educational institutions.

It has become important to remember that democratic structures alone do not guarantee a functioning democracy when elected members keep a distance from the people and are keener on raising a ruckus in the Parliament and Assemblies than in engaging in intelligent discussions. Alert citizens can insist on responsible behavior from their elected members.

Leaders should excel in civic virtues and in their concern for the common good. Their goals should not be GDP growth alone, but also social justice and environmental sustainability.

Citizens should collaborate in this endeavor. If they succeed in valuing a more unified and motivated society, it will bring peace and contribute to the long-term good of everyone.

Loss of credibility in institutions, e.g. in the judiciary, election officers, election processes, etc. leads to cynicism and inaction. In such situations, social criticism is a citizen’s duty, not merely his/her right. One engages in it not to hurt and humiliate, but to awaken a sense of responsibility in leaders and fellow citizens.

Everyone has the duty of making space for self-criticism. This exercise is important because we know that no one is perfect. We remember how Asoka the Great felt ‘remorse’ after the Kalinga war, thinking over the deaths he had caused. His Rock Edict XIII reads, “Thus arose His Sacred Majesty’s remorse for having conquered the Kalingas... This is a matter of profound sorrow and regret to His Sacred Majesty.”

This brought about one of the greatest conversions in human history: from violence to nonviolence, to uprightness, to mercy.  After that event, the ‘welfare of the world’ became Asoka’s only concern.

Perceptive people recognize one reality: the more worrying problems in life are not ultimately economic or academic; they are existential. They call for serious reflection. That is what made insightful persons in our civilization, especially religiously inspired people in the East, long for apartness, silence, contemplation, peace of mind, community-building, self-realization.

It is precisely when we feel helpless before mighty problems that we begin to hear an inner voice, a soft whispering. A new inspiration awakens in our minds. A new insight is churned out from the running stream of the cultural wisdom that comes to us from our ancestors who were a little closer to the origin of things than we are.

We have emphasized from the beginning of this paper that we belong to each other. Nature gives us models of several patterns of inter-relationships and integrated systems: atoms, molecules, organs, body; individuals, families, tribes, societies, and nations.

As the material world is made up of an inseparable network of linkages, and as the human body and nature itself are self-regulating systems, we belong to each other in an intimate fashion within the human family. We depend on each other.

Mutual Dependence
An intense awareness of our mutual dependence itself translates into energy. We feel an inner urge to make life a cooperative venture. Each person and community play complementary roles with each other like musicians in an orchestra.

We notice creative forces in nature continuously causing the emergence of something new in the Universe. We too contribute to this when we work together according to the norms of the natural order.

Our contribution on this occasion has to be a new approach to peace. Peace is meant for everyone, we wish to carry it to everyone around us. Silabhdra, the Buddhist Teacher at Nalanda, told Hiuen Tsang, his student from China, “You have become a disciple in order to benefit the world.”

When several scientific discoveries take place at the same time, we know that they come from the ‘Collective Unconscious’ of humanity where these ideas had been in for some time. The same is true of new philosophical insights, social perceptions, and probing about the future. Our co-belongingness that promotes Collective Thought generates energies for building up a Future of Peace.

The Enlightenment we referred to earlier is precisely about this Truth: Self-Renunciation on behalf of others is not a loss to oneself, but Self-Realization in its true meaning. In Self-Realization, one gains the same joy that a poet feels giving shape to a poem, a musician in composing a piece of music, a scientist in making a unique discovery, an achiever in accomplishing an impossible task.

It is a moment of Ecstasy. This may sound a curious statement: it is precisely when a person is lost in his concern for others, that he/she has an intense feeling that he is loved and cared for! For, we belong to each other. Peace comes when we grow convinced that we need each other and we give ourselves over to each other’s service.

In a divided world, we need an inclusive outlook more than ever. Only a sense of togetherness can heal our many conflicts and divisions. To achieve true peace, we must realize that we need each other.…