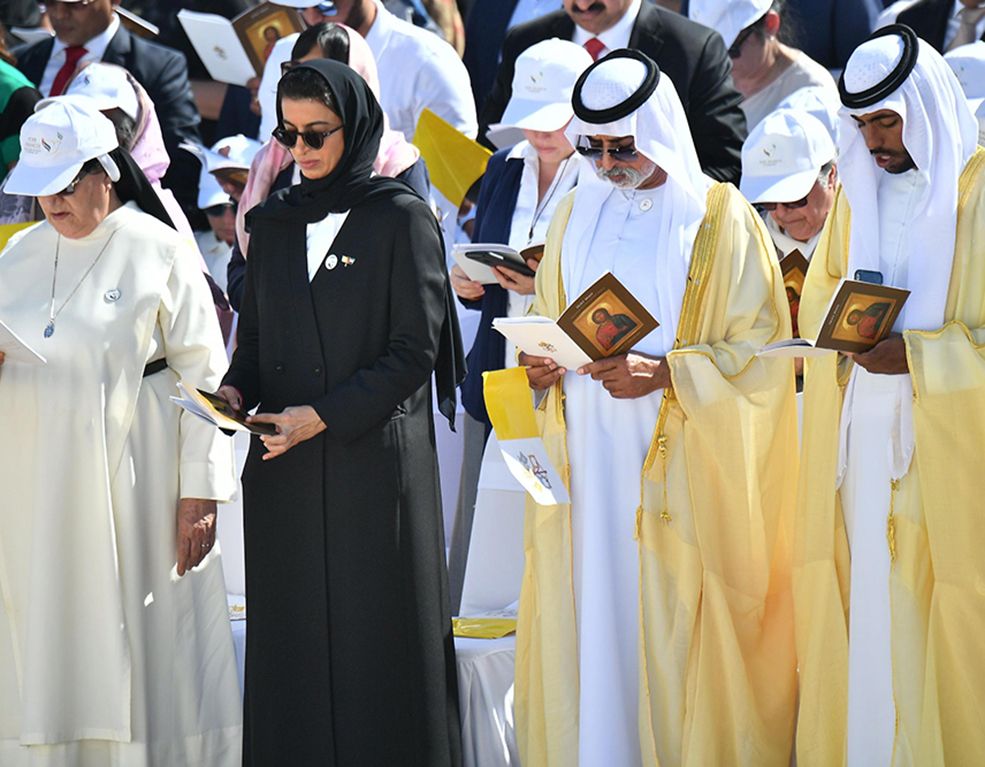 We Are All Brothers And Sisters

The Encyclical Letter Fratelli Tutti, signed by Pope Francis in October 2020, is about universal brotherhood and social friendship. In this encyclical, the Pope invites every person to understand the implications of brotherhood and to act accordingly.

Pope Francis signed the Encyclical Letter Fratelli Tutti on the 3rd of October, 2020 at the tomb of St. Francis of Assisi in Italy. Its general topic is Universal Brotherhood and Social Friendship. Soon after its publication, many people said that it will become the pope’s spiritual legacy to mankind in the realm of social issues. It is also said that it will be analyzed by peoples of different religions and cultures since it addresses not only the Christians but also all persons of goodwill. The title of the Encyclical is a phrase by Saint Francis, who is the Pope’s beloved and from whom he took his name as pontiff.

Against The Culture Of Indifference
Pope Francis takes a clear stand against the culture of indifference and discrimination of the poor, of the sick, and of those who live at the fringes of society. Indifference and discrimination are not new in society, but now they have become worse and widespread. In the Basilica of Saint Francis in Assisi, Giotto, an Italian painter, depicted 28 scenes from the life of the saint. In the mind of the artist, they were supposed to be 29. Why is the last one missing? It is because this scene was going to represent Francis kissing and embracing a leper, something unpleasant for many. Moreover, the rich and people with authority did not want to sponsor it as they did not want the presence of the lepers to be known. What would people think of the city? With great determination, Pope Francis presents a principle: there is no reason for any person to be excluded by anybody.

Fratelli Tutti is a historical step forward in fully understanding the whole pontificate of Pope Francis. With the first Encyclical, Lumen Fidei, he meant to state that faith must herald peace because the name of God within the context of faith is Peace. In the second Letter, Laudato Si’, he presents one reason why he chose Francis’ name. He says that the Poverello is an example that motivates the disapproval of capitalism as a poisonous system and the proposal of a new economic system based on integral ecology; in fact, “nothing in this world can be considered indifferent.”

Fratelli Tutti makes the picture of the Pope’s pontificate complete by presenting felt solidarity. The reference is to the sixth of the Admonitions found in the writings of Saint Francis: “‘Brothers All’, let us look with attention to the Good Shepherd who in order to save his sheep sustained the passion of the cross.”

Living Fraternity
What we have here is a matter of living fraternity, journeying along the road of the imitation of the Lord in goodness and compassion. All this leads to friendship, peace, harmony, and love all over the world, and requires a profound reshaping of social and political perspectives. A person relates to a sister or a brother not only because of kinship but also because of a relationship of growth and support. To strengthen this relationship within the whole of humanity, Pope Francis has expressed this ideal: two persons may look at each other as brother and sister, and together they may look at God as Father. Within this context, the person with his or her dignity comes first before anything else: social and economic conditions, health or sickness, education or no education at all, white skin or colored skin, etc.

I have read the following words on a poster: “Brotherhood and Social Friendship or chaos! What do you want?” And in a petrol station I read this also: “As you drive, I hope you have a valid Driving Permit. As you live, I hope you do not pretend to have a license to judge and exclude others.” In a guide to the reading of Fratelli Tutti by Alessandra Smerilli, there is this expression: Pope Francis wanted to paint with realism but also with the hope of the 29th scene that is missing in the Basilica of Assisi. His invitation is for all to understand the concrete implications of brotherhood and to act accordingly.

Evangelical Discernment for a Better World

Pope Francis notes that the practice of Evangelical Discernment helps us in building a better world. This practice consists in the scrutiny of the signs of the times, the interpretation of these in…

A Better World for All

Universal fraternity and social friendship is delayed because of the throwaway culture, the inequality in the practice of human rights, and the globalization and progress without a shared roadmap. It…