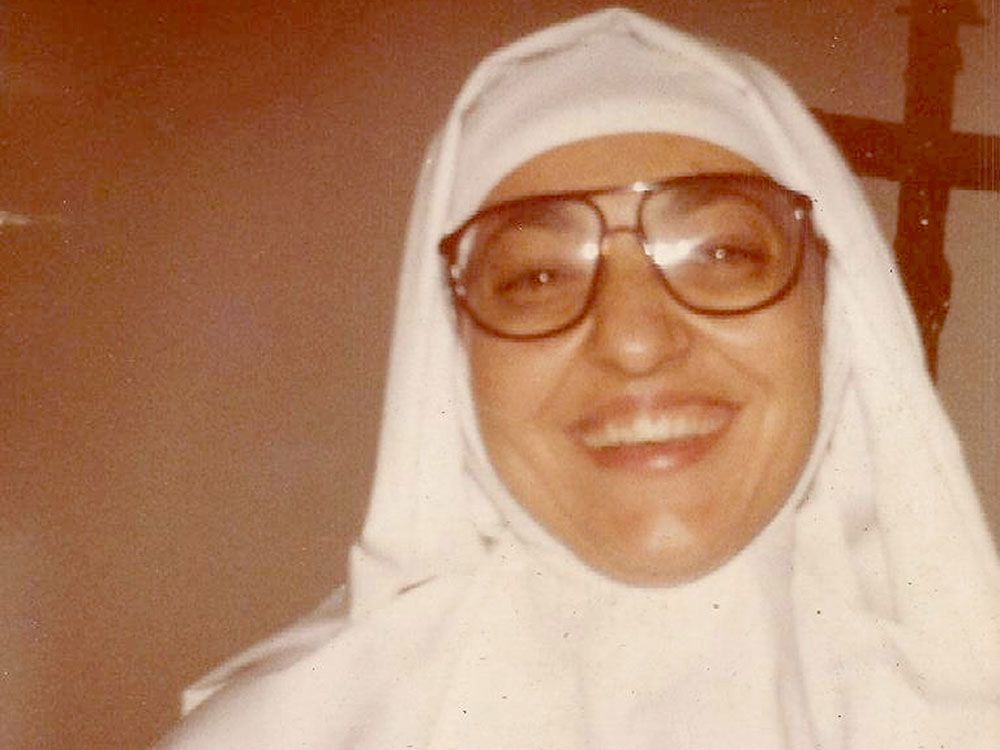 Know the unusual destiny of my dear friend Anna Meli, an Italian young woman who was a volunteer missionary in Uganda, and who wanted very much to be an enclosed nun in Africa.

Sometime in August 1982, I was travelling by train over the hills that surround Rome, heading towards the isolated Trappist  monastery of Vitorchiano. I intended to visit my friend Anna whom I had met in Uganda and with whom I had shared many cheerful moments. She was a jolly young woman from Sicily, with a degree in Humanities who had left family and boyfriend to serve in Africa. There, she had developed a taste for contemplative life and had decided to be an enclosed nun in Africa.

At my arrival at the monastery, I was led to the parlor and looked in dismay at the strong iron grill which separated the insiders from the visitors. I thought: “I will not even be able to embrace her!” After a while she came with a smile on her face and a key in her hand. She unlocked and open wide the grill and we fell into each other’s arms with relief.

She told me that she had tried to enter the Carmelite Monasteries in Mityana, Uganda, and then in Nairobi, Kenya, unsuccessfully. Utterly frustrated, she had gone to cry to the Abbess of Vitorchiano who had invited her to stay. “After all, prayer reaches everywhere so from here you will pray for Africa” she had said.

Anna was then a novice in the big monastery lost in the Roman countryside. I left for my missionary work in Uganda and Anna took her vows, sang in the choir and continued steadily in her vocation.

She was entrusted with the job of marketing the jam produced from the abundant yield of the monastery orchard. She had sacrificed being a nun in Africa, but Africa was present to her also in the many friends from Uganda who made a beeline to visit her in Vitorchiano.

Years passed. I left Uganda and was assigned to London, England and, after more years, I was sent to the Philippines. Before leaving for Manila, I retraced my way to Anna’s monastery. She was there still happily marketing the monastery’s jam. But Jesus had another plan for her.

Suddenly, after twenty years, a request came for a nun fluent in French who would be available to go to Kinshasa, Congo, to help a monastic community in difficulty. Anna was chosen. To her deepest delight, she went back to her beloved Africa.

Ten years have already passed since then. And now she is the Abbess of the Trappist Monastery of Mwanda. Her hairs, which escape the veil, are silver but the heart is certainly gold. Jesus is a faithful lover!

Because of the commercialization of Christmas, many tend to forget the circumstances leading up to the birth of our Savior. It involved a long and arduous journey and happened in a venue where a birth…